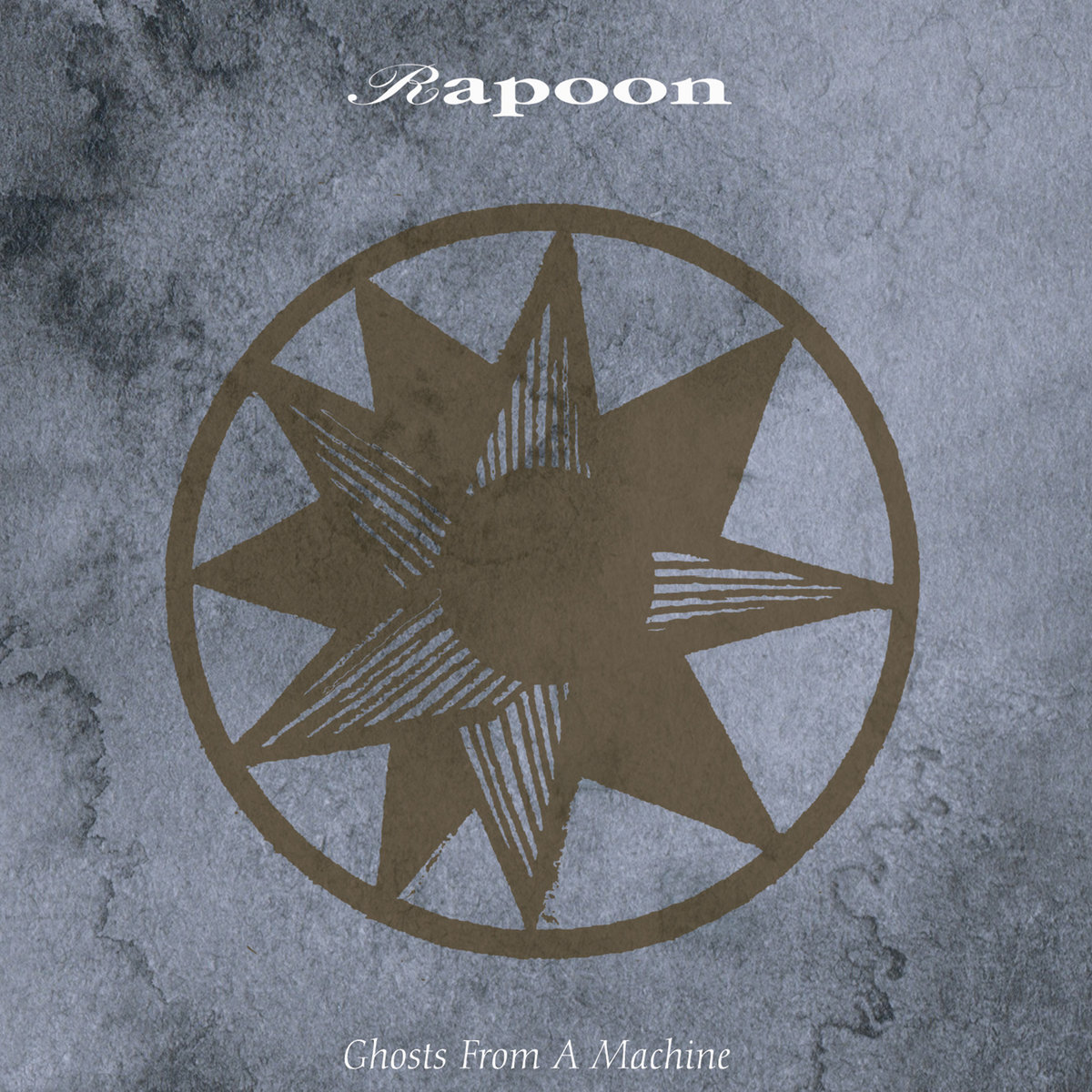 “The compilation “Ghost From A Machine’ has been initially issued by the record label Vinyl-On-Demand. It contains alternative versions of the pieces, which were created while early albums of Rapoon, mainly “Raising Earthly Spirits”, “Fallen Gods”, “Vernal Crossing”, “Easterly 6 Or 7″, were in the making. All those pieces were put together by Robin Storey and Frank Mayer and created an entirely new album, released on 3 vinyl records. For 10 years since the premiere, that release has become a rare collector’s item and surely a delight for a refined collector. The new edition, prepared together by the author and Zoharum Records, is visually and sonically referring to the first issue, creating a sort of a replica, available for the first time on 3CDs. Issued as an 8panel digipak the volume is limited to only 500 copies.” (Zoharum)