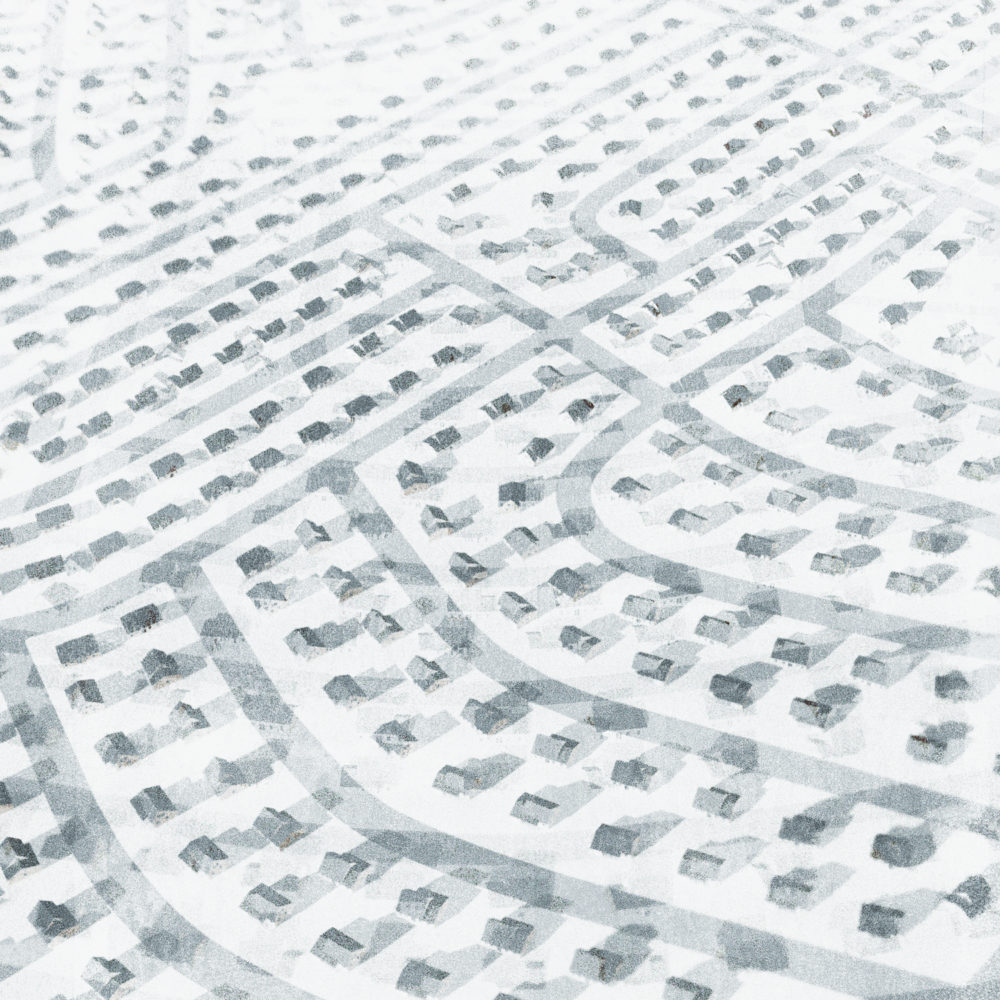 “An outstanding musician, Clarice has recorded and performed for a host of stellar artists including Jóhann Jóhannsson, Max Richter, Björk, Arcade Fire, Nick Cave, Jónsi, Stars of the Lid, Dustin O’Halloran, Joanna Newsom, Nico Muhly, Dirty Projectors, Frightened Rabbit and Beirut. As the artistic director of ACME (the American Contemporary Music Ensemble), she’s helped bring to life some of the most revered works of modern classical music, and as a solo artist has developed a distinctive compositional approach – improvising and layering her instrument through loops and a chain of electronic effects to open out a series of rich, drone-based sound fields. Forging a very elegant and precise vision, her music has been described by Self-Titled as “incredibly powerful neo-classical pieces that seem to come straight from another astral plane” and by Boomkat as “languorously void-touching ideas, scaling and sustaining a sublime tension”. Her debut album was released in 2018 on Miasmah and followed in September 2019 by the ‘Drone Studies’ cassette EP on Geographic North. Receiving glowing critical acclaim, both releases made it into Pitchfork’s end of year charts.

Expanding her sound again, The experience of repetition as death is a warm, deep and cyclical album that explores notions of repetition in both its conceptual underpinning and musical structure. Unlike the easily readable step builds and grid-locked looping of so many artists using the looper as a compositional tool, Clarice’s loops slide across one another in organically morphing structures; align and intersect at different moments, yielding a kind of aleatoric yet minimal counterpoint, with joins overlaid in ways that appear seamless and sophisticated. Where her live performance relies heavily upon the use of loop pedals, in the studio she and Donadello recorded much of the material onto tape to create a series of physical loops. There’s something oceanic in the immensity of the resulting work – in the ebb and flow of her sound and the way it builds and dissipates through swelling and wave reflection. ” (FatCat)