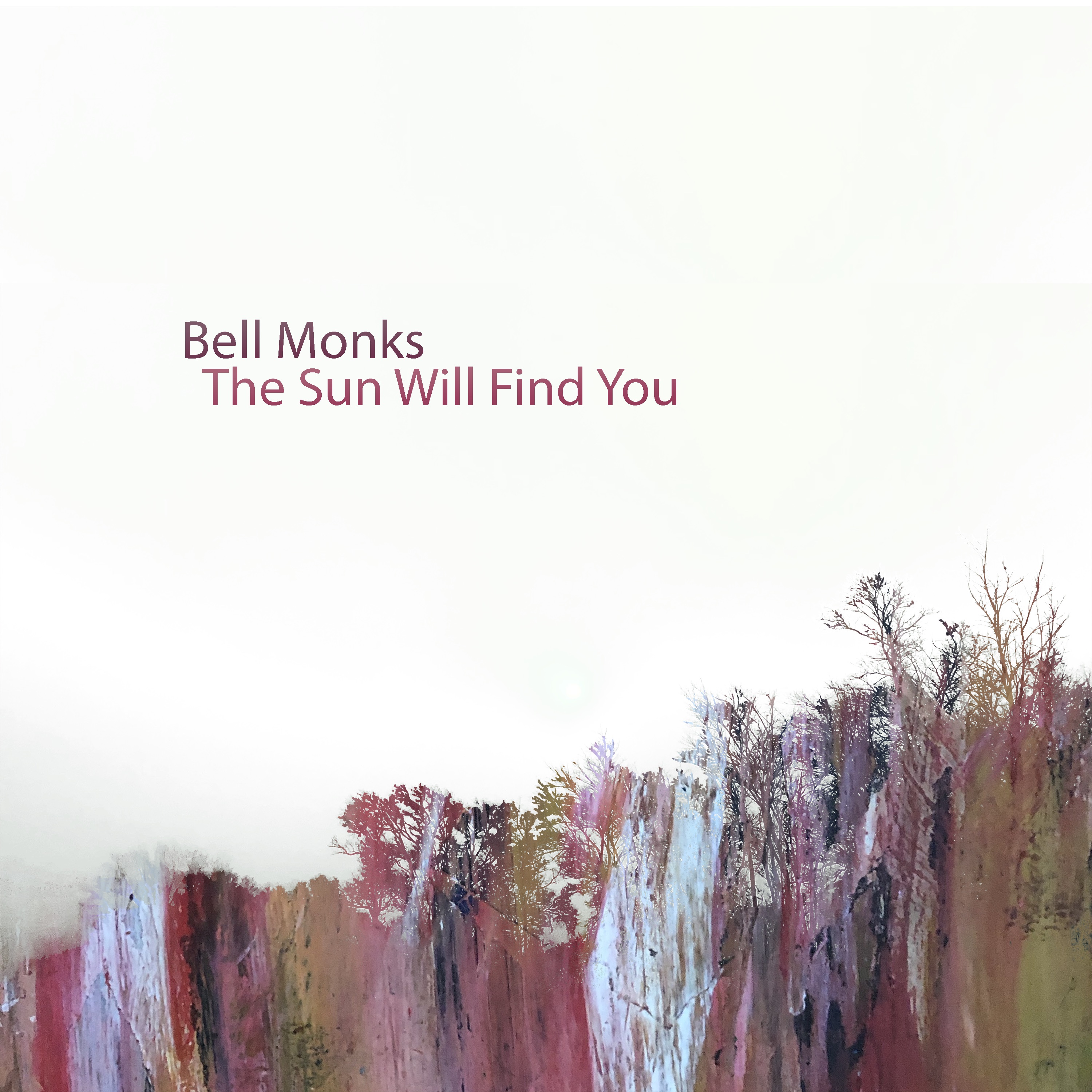 “Wisconsin-based Bell Monks have carefully constructed their uniquely slow and introspective music for nearly 15 years. Led by the rich baritone vocals of co-songwriter Jeff Herriott, the group has, with their latest full-length, The Sun Will Find You, crafted a melancholic study on the spaces between solitude and loneliness, quiet and emptiness, and sadness and regret. Although the album features the same gentle pacing, gloomy sound, and subtly catchy vocal hooks present in most of their work, The Sun Will Find You is notable for the inclusion of more expressiveness, in particular with guest appearance by slide guitarist and bluesman Sven Gonstead. Recorded primarily in Jeff’s home studio, the album’s sound is rounded out by regular contributors Ben Willis on contrabass and Heidi Johnson on vocals, along with the myriad layers added by the other key member and songwriter, Eric Sheffield.

The first stages of songwriting took place in early 2014, with the conception of the barest melodies, lyrical ideas, and vocal hooks. Over an intense week that summer, Eric and Jeff fleshed out the majority of the songs and recorded a few basic tracks – drums, guitar, Wurlitzer, and electric bass – though these skeletons only hinted at their final shapes. The album was built in fits and starts thereafter, with new elements added every season or two. The song structures were mostly completed by early 2016 when they recorded Sven and Ben’s guest spots, though the duo took a break from working on this album to finish their collaboration project with Gregory Taylor, Brocades & Palimpsests, which was released that summer. Jeff restarted construction on this material in 2017, and the addition of a Moog Model D invigorated the songs with a rich new character. Both Eric and Jeff added glitched, electronic layers to enliven the soundscape thereafter, and the album finally began to take shape.

Bell Monks was formed in 2005 by Jeff Herriott and Eric Sheffield as an outlet for a bunch of unused musical sketches that Jeff had lying around. Eric Sheffield is a musician, maker, and collaborator focused on physical computing, interactive multimedia, and augmented non- traditional instruments.” (Clang)