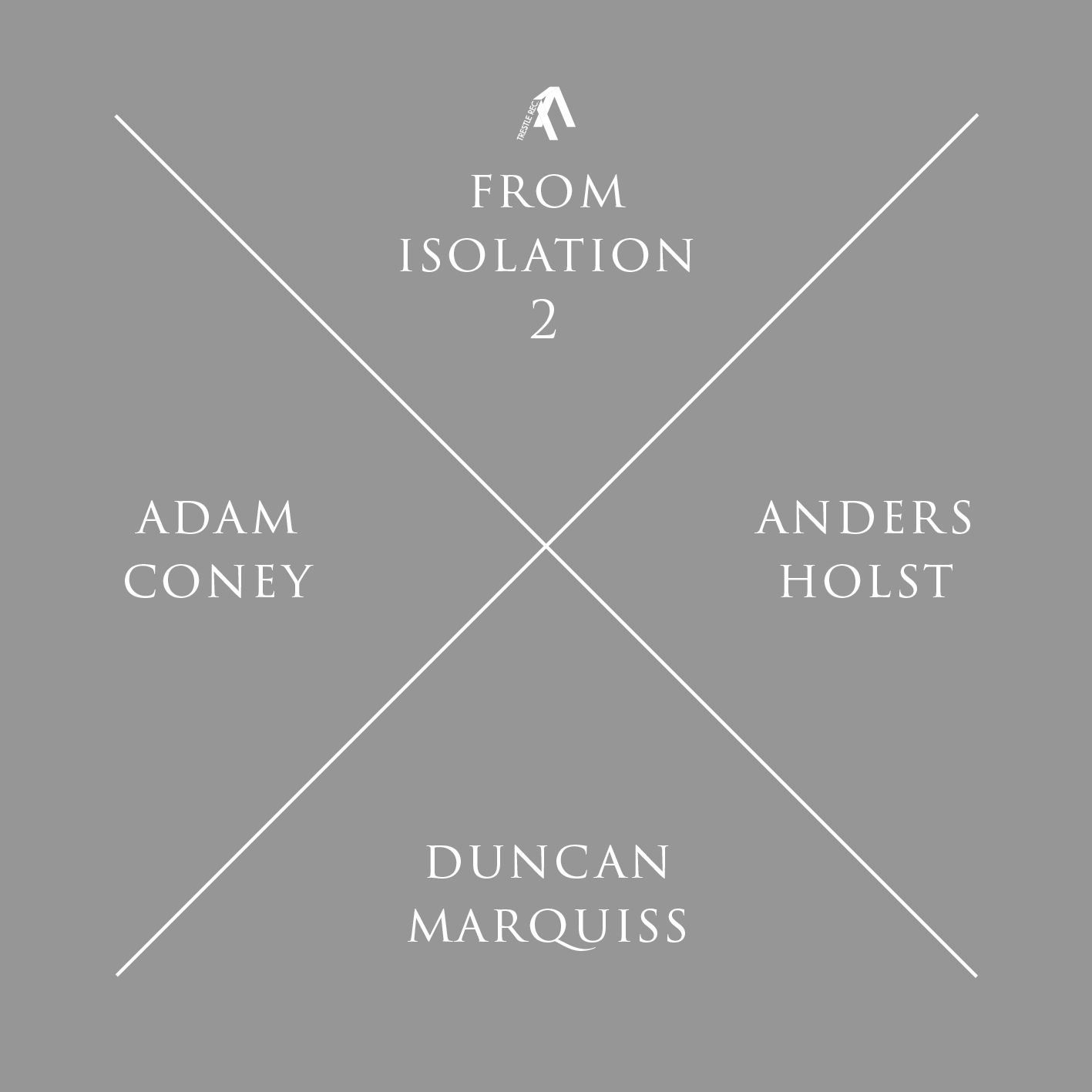 “Adam Coney is a composer/guitarist with a keen sense of production aesthetic and progressive sensibility who draws on contemporary classical, electronic, folk and jazz vernacular. Stylistically his solo work has been noted for its idiosyncratic take on pastoral and angular reflections. In addition to headlining performances at acclaimed venues such as Cafe OTO (London U.K) and international touring, Coney has supported artists such as Bill Orcutt & Daniel Lanois in live performance. He is also active in a number of other collaborative projects that reference free improvisation (Noon), post-rock (Morviscous), soundtrack (Fryer & Coney) and abstracted acoustic guitar (Colonel Acland & Lord Sydney). 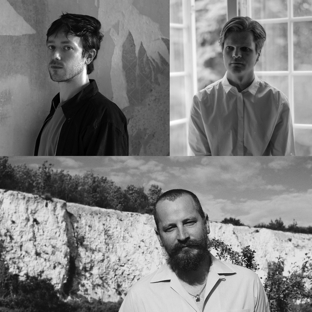 Anders Holst is a Danish guitarist/composer, who is continuously looking to explore the means of expression through sound, and seeking to disclose the many sonic and textural possibilities that his instrument holds. His music is informed by reflections on the finds of his musical radar, which pans all around the world and is looking both back and ahead in time, and an equal devotion to improvisation and structure. He has released music in his own name on labels Blackout Music and Scissor Tail Records and on Rillbar with his alter ego Shadow Ray. Besides, he is part of collaborations such as Bog Bodies (MIR), Anders Holst & Yann Coppier (Clang Records), Cirklen, and Ektoplasma (w. Nils Gröndahl). He has played many acclaimed venues in Denmark and internationally. (credit: Sebastian Hvass)

Duncan Marquiss is an artist and musician based in Glasgow. He has played guitar with Omnivore Demon, The Phantom Band, Thor & Friends and Hans Joachim Irmler (Faust). A solo record of instrumental guitar is due out on Trestle Records later this year.” (Threstle Records)