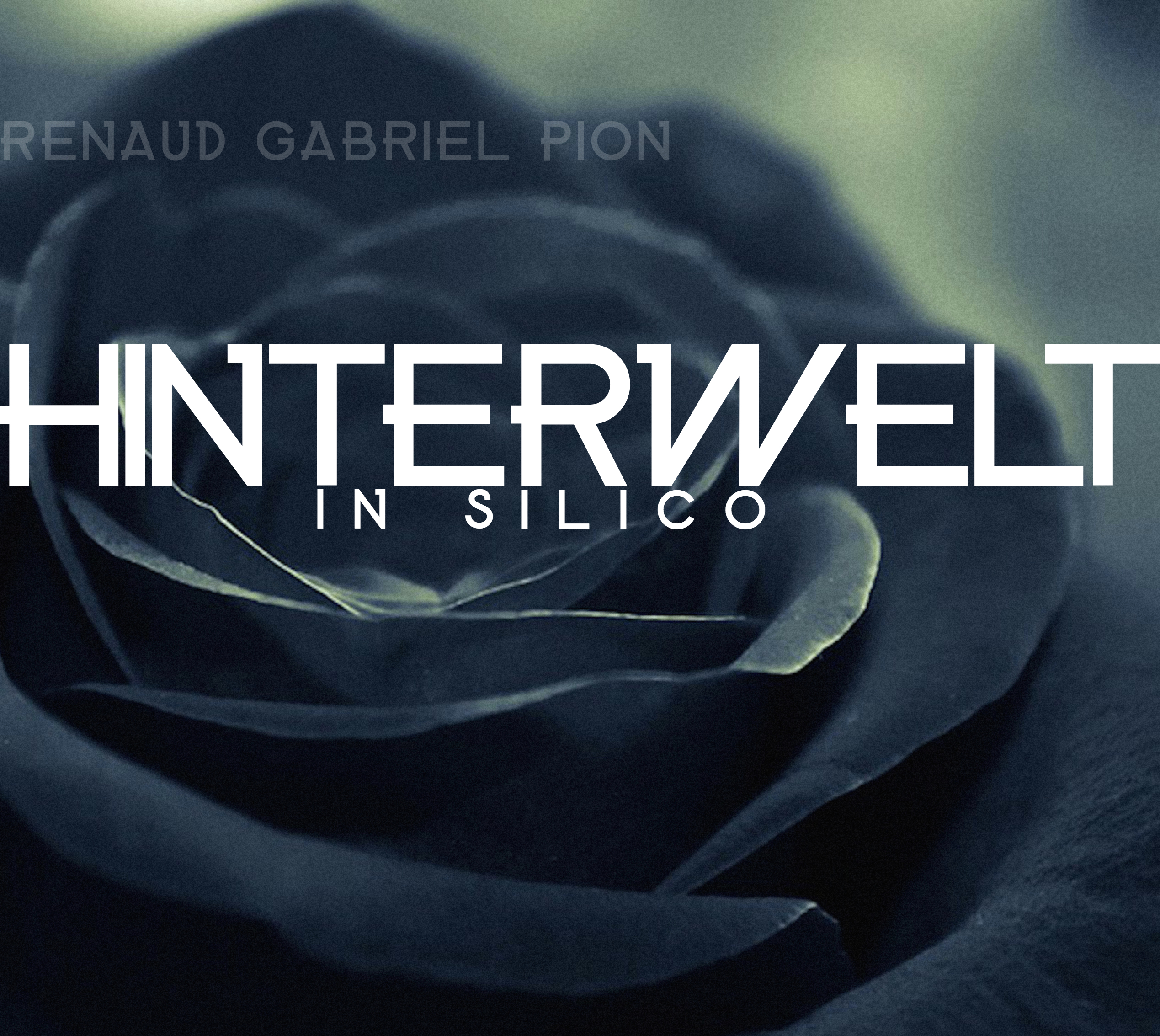 “Renaud-Gabriel Pion is a multi-instrumentalist, composer and researcher, whose musical identity developed through several valuable collaborations, and who went on to produce and release works reflecting his preoccupations and influences. After Spiritus, featuring Bill Frisell (Radio France / Outhere, out September 27, 2019), an album of contemporary and post-minimalist music, RGP will now release Hinterwelt in silico, a 13-track project of electronica, sensory music (adding real-time video in the live act). Hinterwelt in silico (transcendent world, in computer), is the title formed by the Nietzschean concept of hinterworld and a scientific neologism comparable to in vitro. This opus was composed solo in Dublin and Paris, then completed in London with co-producer Alex Forster. One track (Radiance) features American singer Lisa Papineau (Big Sir). The album comes with a private link to stream a Binaural remix (an immersive restitution of 3D sound, on headphones) as an enhanced alternative to explore Hinterwelt. 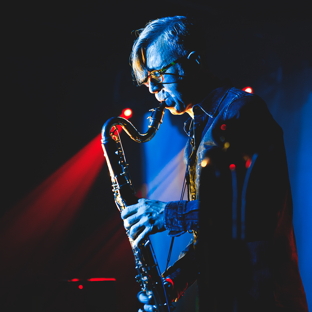 The sonic DNA of Hinterwelt in silico comes from the sampling culture, very prominent in the early-90s and which became a creative tool for RGP, a classically-trained clarinetist who then started to compose and research on the musical gesture in a broad sense. Previous encounters with Gavin Friday (Shag Tobacco), the French producer Hector Zazou or the British band Bomb the Bass (Tim Simenon), had already encouraged Pion in the direction of sampling (with the use of the electronic woodwind EWI), which can also be heard in his duo project Atonalist (album Atonalism, 2017). Hinterwelt in silico, also haunted by the low and ghostly tone of a bass clarinet (Pionʼs voice), is both a musical composition and a repetitive collage, inherited from urban and experimental music. This is reflecting Pionʼs approach, who, in addition to numerous collaborations, has offered a discography ranging from the minimalist duo, the noise project to the contemporary orchestra, to the solo piano or to the urban soundscape with New York Sketches (2016) in which he already questioned the relationship of music and the musician to the sound environment. 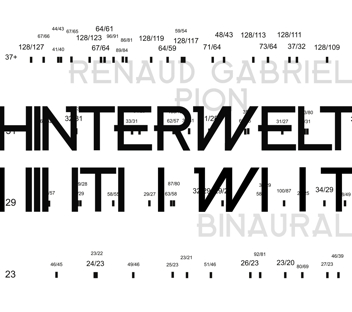 As beyond the importance of the idea, of the abstraction, it is ultimately the sensitive that has the strongest effect. This is celebrated in the electronica culture, and in music in general. It is also the underlying theme of Lisa Papineau’s lyrics (Radiance). The track titles also reflect the many aspects of the artistʼs relationship to the world, RGP having lived in Dublin, Paris, New York and Berlin. Like Zeitgeist, a reference to modernity and its obsolescence. Russian and Tala refer directly to what inspired the piece, while Lush evokes a tactile dimension of sound, and Doppelgänger the duality of a musician echoed in his music. Katana 2 or Triangle come rather as psycho-acoustic trips, to end up with the deconstructed Artificial.” (Audiotrauma)