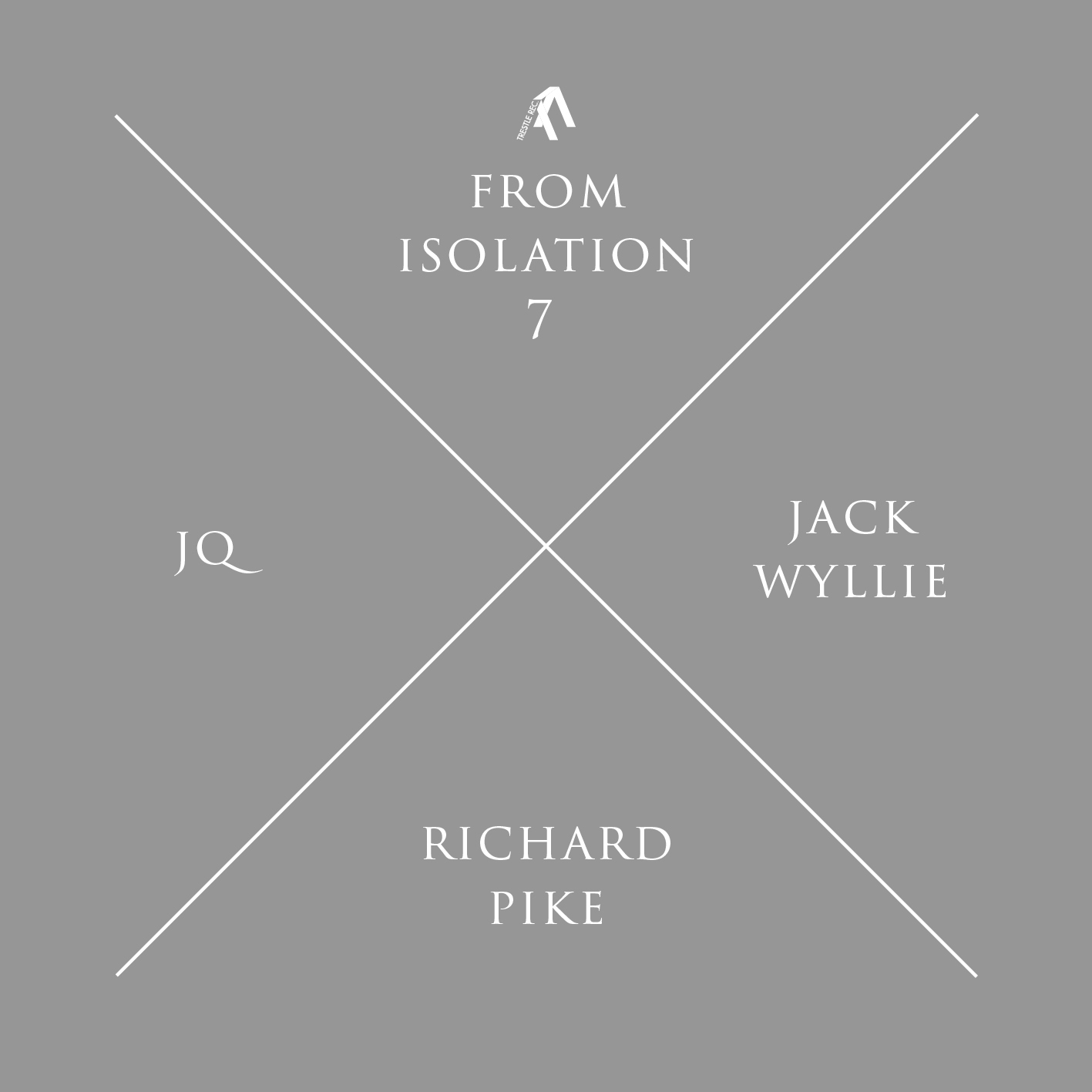 JQ has released albums with New Atlantis and Lo Recordings, has held residencies on NTS and Noods, and co-runs label Salmon Universe.

is a London-based Australian composer & multi-instrumentalist. He is best known as singer and producer of Sydney pioneers PVT (aka Pivot) who have released on Warp UK and Felte US, and his ambient/ experimental project DEEP LEARNING. Richard is the founder of Salmon Universe Records. As composer he was nominated for an AACTA Award for the score to Romper Stomper (BBC Three). 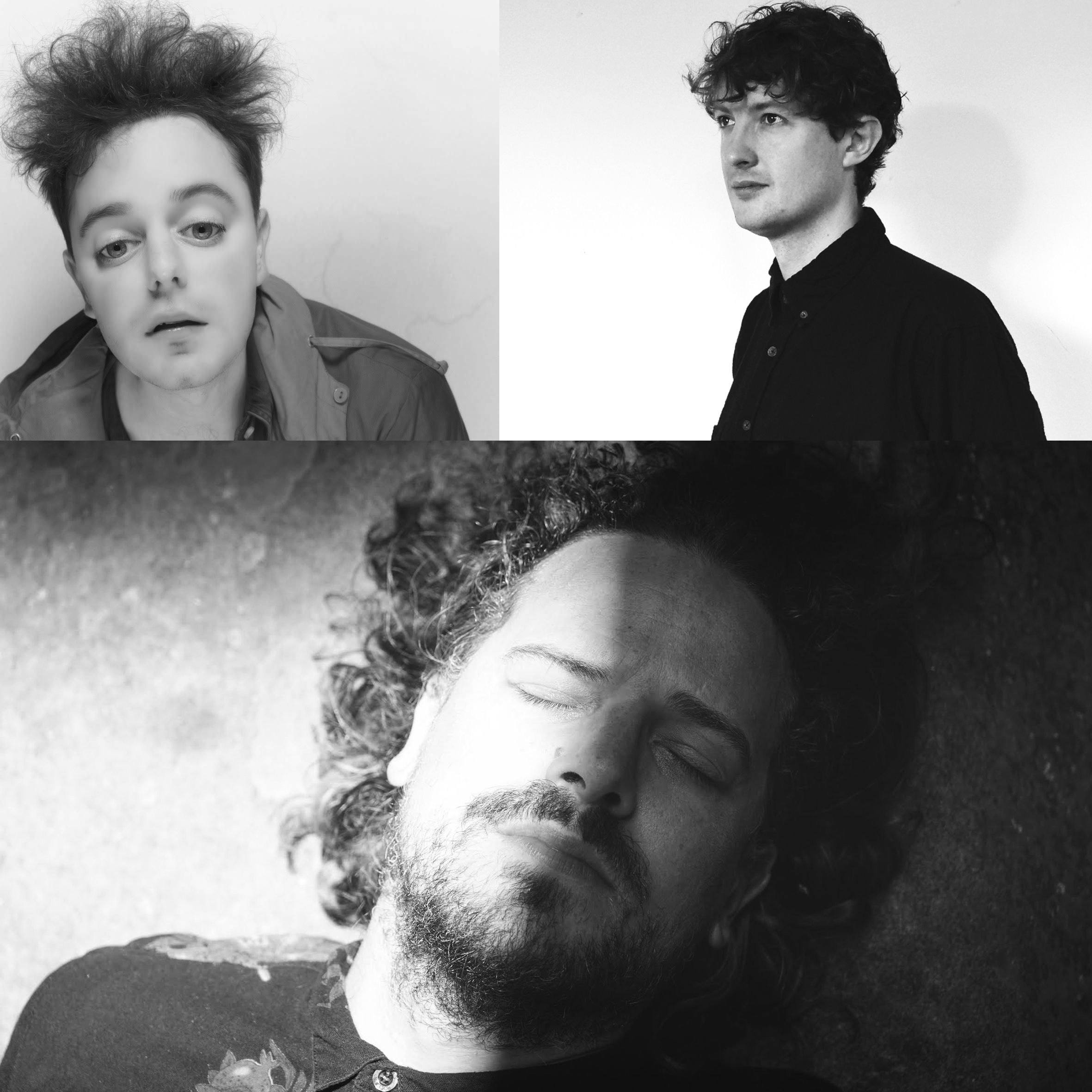 Jack is composer and multi-instrumentalist. He plays and composes music in Portico Quartet, Szun Waves and Xoros as well as various collaborative work with artists such as Luke Abbott, Adrian corker, Chris Sharkey and Charles Hayward. He has toured internationally and released on labels such and Babel, Leaf, Ninja Tune, Real World and Gondwana.