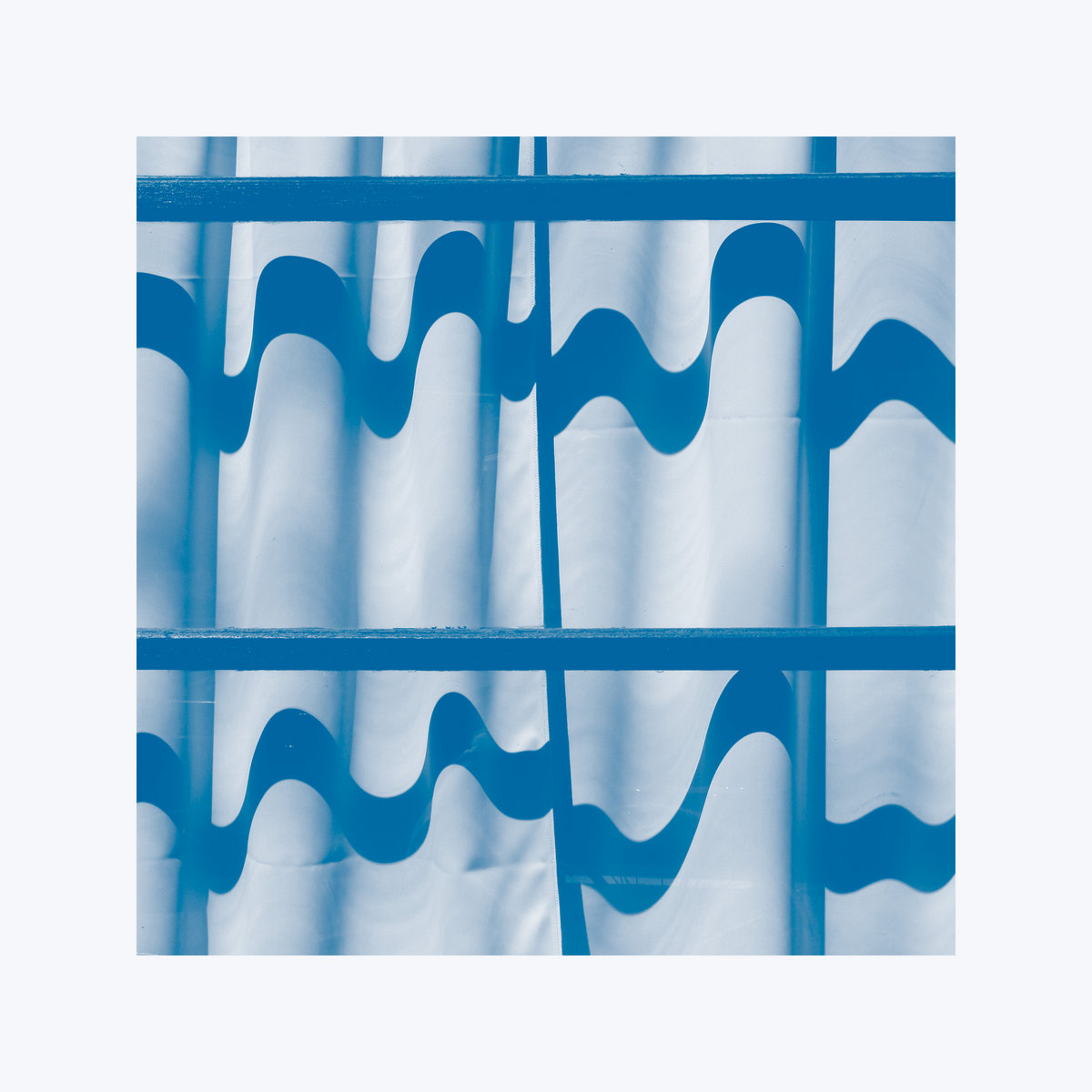 “One fine day in the year 2005 I was on my way to a recording session here in Tokyo, in a part of the city with which I was relatively unfamiliar. Walking from the train station to the studio, I passed a second hand shop, the not-too-fancy type where one never knows what one will find, do one? Such stores are irresistible to me, and at the risk of being perhaps a few minutes late to my session, I popped in to have a quick look around. And there it was: tucked away on a big steel shelf at the back of the cavernous and somewhat dusty store there it sat: a Roland JUNO 60 synthesizer. A legendary piece of gear, and one which I immediately decided to purchase due to the very, *ahem*… reasonable asking price of… 10,000 yen.[...]

Now, I’m not a synthesizer player, per se. Drummer, percussionist, singer and songwriter, dabbler in certain idiosyncratic string instruments, avid squeezer of rubber pigs and chickens, yes, all of the above and a little more, but synth player or specialist? No, not at all. Wasn’t sure exactly what I was going to do with this relatively heavy and bulky 61-key beast. Truth be told, reselling it at a handsome profit seemed likely. Once I started tinkering with it, though, I fell in love with the very pleasing sounds I began coaxing out of it, and immediately began recording the results. [...] A drummer or percussionist’s stock in trade is creating rhythms by the organized repetition of such sounds. I found something altogether different with the JUNO, however, and started making rhythms out of sounds with little or no attack, and, often, with continuous sustain. Rhythmic pulse was there, but without the attack. Motion and propulsion were there, but in a continuous, flowing sonic event, not a series of separate, repeated events. If percussive rhythm could be compared to a person walking down the street, each footstep against the pavement a single, sharp, sonic occurrence, marking the journey from one place to another, then the rhythms emerging from my JUNO were more akin to the movement of a snake, undulating down the same street as a waveform, a series of rhythmic… curves. 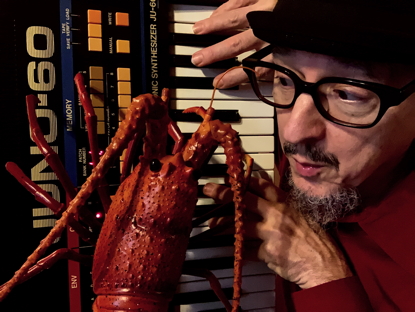 And what I soon discovered, upon making a number of recordings of this “soft” rhythmic phenomenon, was that these separate recordings could be combined and layered, to create a polyrhythmic sonic environment. The patterns could speak to each other, bounce off each other, move through each other. This was exciting to me, because polyrhythm has always been a key interest and great love of mine. But with the lack of percussive attack in the sounds being used, there was a new freedom at work here: the elasticity of the sounds and patterns meant that there would be no clashing, no bumping up against each other at *the wrong time*. [...]

So, back in 2005 I put together these pieces, and I called the project Oscillendulum, a word I coined from the words oscillation and pendulum. Oscillation for, well, what the JUNO does so nicely! And pendulum, like the kind you see in an old grandfather clock. It is the familiar embodiment of repetition, but it too has a ‘softness’ about its steady rhythmic motion: it swings continuously in the air, it brings the pulse, but it never hits anything. Hope you’ll sit back and let these soft polyrhythms, these Oscillendulums, wrap themselves around you.” (Samm Bennett)