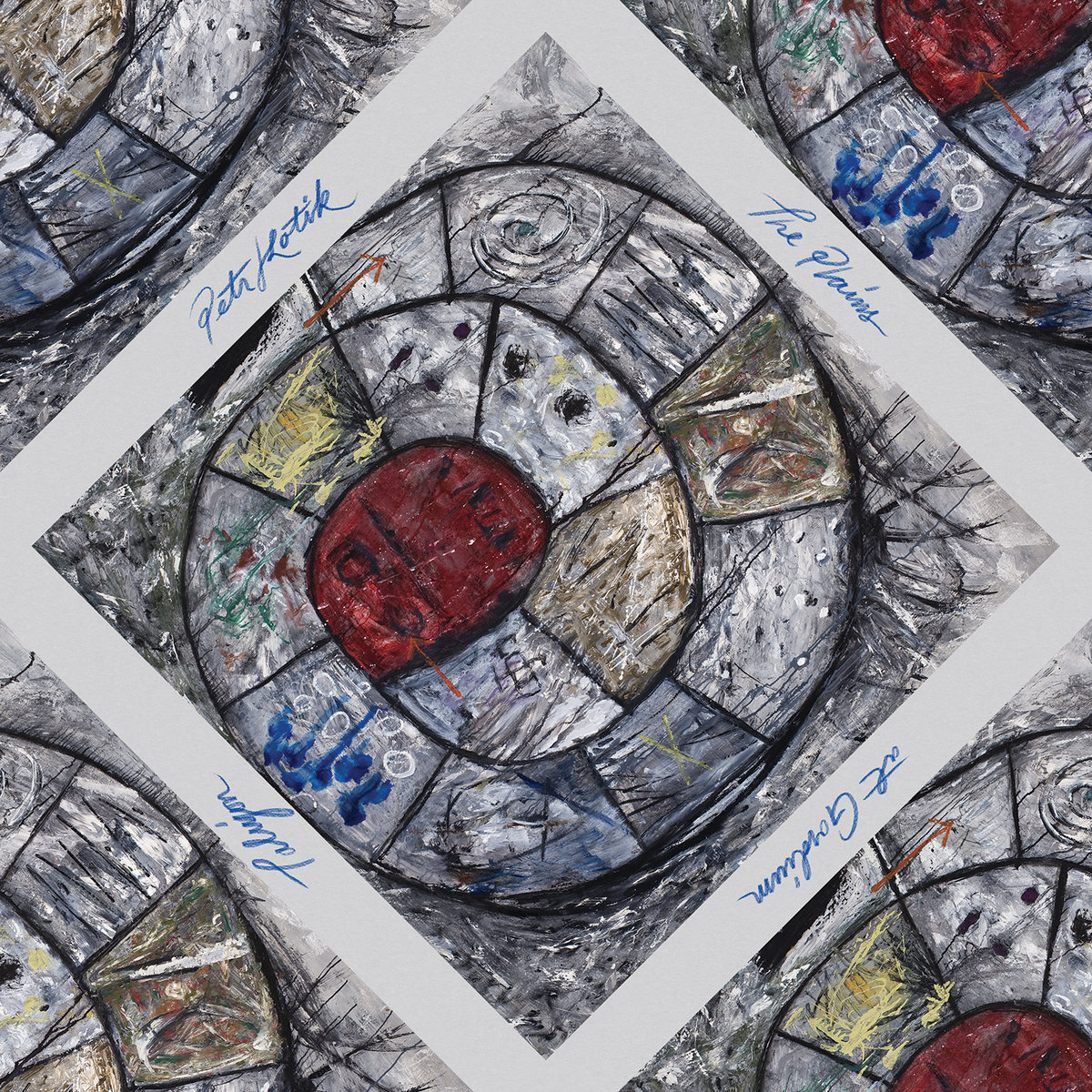 “When Alexander the Great came in 333 B.C. to the Phrygian city of Gordium (located in what is today central Turkey), he was confronted by a puzzle no one could solve. Alexander apparently solved the puzzle, but all that survived from the story is a parable, a legend of the Gordian Knot. In the summer of 2004, many issues I was facing seemed mysterious and unsolvable. This may be why the legend of the Gordian Knot came to my mind when deciding on the title of the piece. The Plains at Gordium was composed from June to August 2004 and is dedicated to Charlotta Kotik. The incentive to compose the piece came from a percussion group in Brno, Czech Republic, who asked me for a piece of music. Not being a commission-disciplined composer, I wrote a piece for six percussionists, while the Czech group, DAMA DAMA had only four members and could not perform it. The size of the piece also defies the scale of a standard percussion piece, 1,290 measures over a 108-page score. The Plains at Gordium belongs to a group of compositions that I started in 1971. All of the music is based on a steady pulse. Although the various pieces, for example There is Singularly Nothing, John Mary, If I Told Him, Many Many Women, and many more, are independent compositions, parts of them can be mixed in a collage-like performance. The common, steady pulse is what can unify all the different parts, performed simultaneously, into a coherent whole.

In a way, all these compositions, written from the 1970s to early ‘80s, can be regarded as one endless continuous piece with changing instrumentation. In 1977, I began composing a percussion piece entitled Drums, adding pages and pages to it. It cannot really be said that the piece was finished in 1981, I just stopped adding pages to the score. Drums envisions any number of players (minimum of 2), each with a differently tuned set of four drums, all locked into a steady pulse. It can be performed simultaneously with parts of other compositions from this period, instrumental and vocal (the vocal parts use texts by Gertrude Stein and later by R. Buckminster Fuller). The Plains at Gordium follows the same basic idea, without the intention of making collage-like additions or performing parts of it with other compositions (although there were performances with some vocal segments from There is Singularly Nothing). Unlike the early pieces, it sometimes takes off, doubling in tempo. Also, bells have been added here, in addition to the set of six differently tuned drums for each player.” (Petr Kotik)