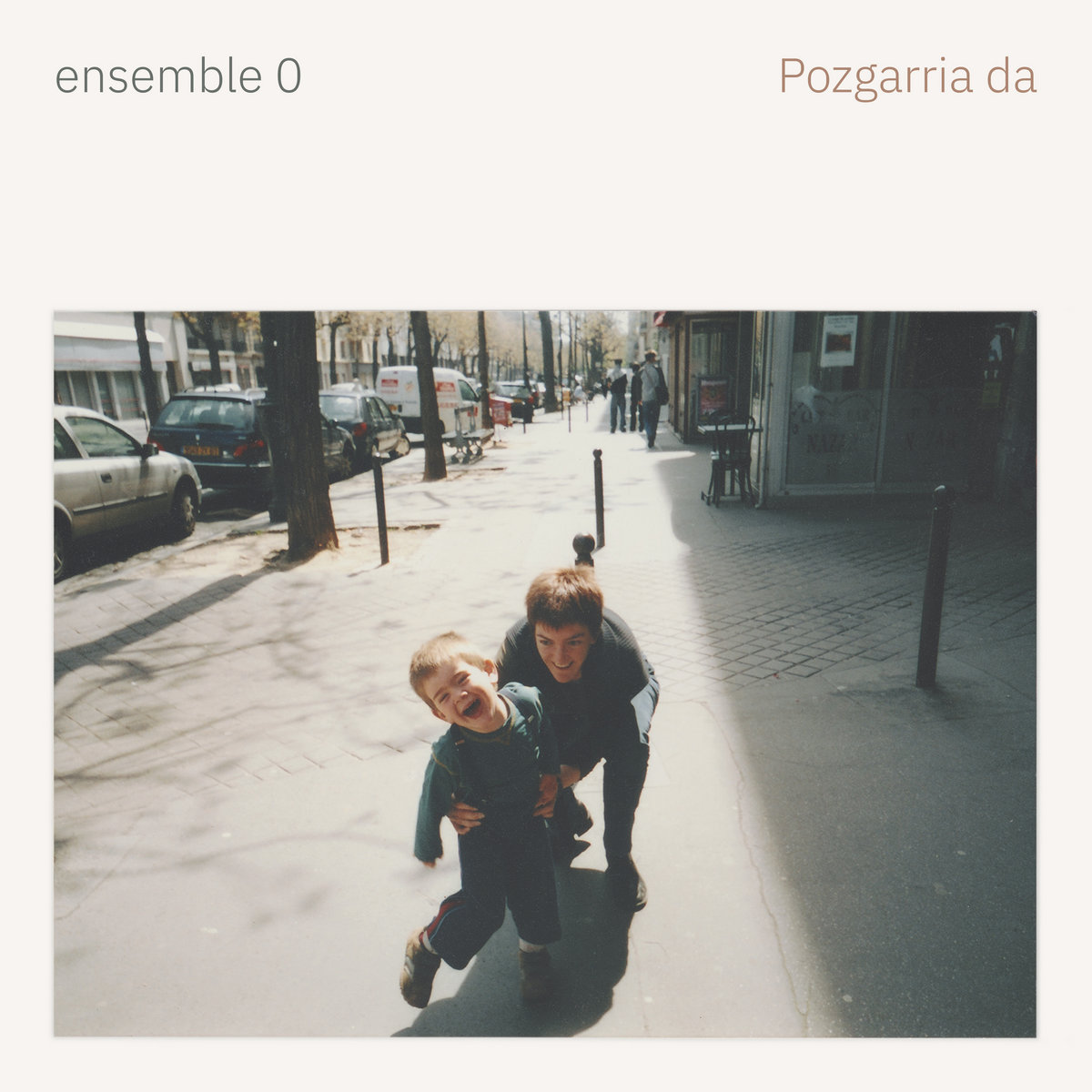 “When I started searching for Basque poems, my friends Maria Elena Arteaga and Jose Mari Velez de Mendizabal introduced me to Father Bitoriano Gandiaga’s literary work. I chose four poems, with the help of Pantxoa Etchegoin, head of the Institut Culturel Basque. His help was also invaluable in learning the Basque prosody, my knowledge of this language being rudimentary. I then asked Amaia Carrere to translate the poems in French, word for word, so I could understand the literal meaning of each word. She also provided me with the full translation of the poems. I then started setting them to music, with one simple rule in mind: the music must be in the service of the poems. Stephane Garin, co-founder of ensemble 0 offered me to compose a piece for voice, medieval instruments and gamelan. I accepted and asked if I could also use the organ with the four musicians who had been hired to perform Steve Reich’s ‘Four Organs’ which was also on the premiere program. Philippe Daoulas, a close friend of Stéphane Garin was hired to play the medieval instruments. He has an vast collection of instruments. I met him and listened to many of them and chose the rebec, nyckelharpa, chifonie (a medieval hurdy-gurdy) and the tromba marina. In the early stages of the composition, I decided to bind together the voice, flute and rebec/nyckelharpa as a trio for setting the poems and that the music would evolve by alternating the trio with the other instruments, de facto becoming a second group (organ, gamelan and percussion).

The main part of the organ is that of the end (‘Maite dut bizitza’), which is repeated in the first movements, with the same musical material but slowed down to the extreme, and resculpted. This is why I kept the title of ‘Maite dut bizitza’ while specifying their formal function (prelude and interlude). Technically, for the premiere which was scheduled for November 2020, I opted for physically modeled organ sounds using software (Organteq) and I initially wanted to output the sounds with transducer panels. For technical reasons, the transducers set-up was subsequently abandoned. The sound of the organ on the album was later picked up directly from the physical modeling software which had also recorded the performance of the musicians through MIDI data. This project was part of ensemble 0′s artistic residency at the Scène nationale du Sud-Aquitain. The album was recorded by Didier Teillagorry at the Théâtre Michel Portal de Bayonne in November 2020. The  rehearsals and the premiere were scheduled for November but due to pandemic restrictions, the premiere was postponed and we decided to rehearse anyway and take this opportunity to record the piece instead.

The album was mixed by Matthieu Haramboure, manager of the Belarri Label in Kanbo. The main task in the mixing process was to give a kind of live ambiance to the recording. A final word about Father Bitoriano Gandiaga’s poems: I was drawn to their simplicity and depth, delving into the themes of gratitude, land, death and joy. Gratitude: recognizing that it is wonderful to know that you are alive. Land: homeland, ancestors’ land, motherland. Death: everything is passing, the day, the night, we too, we pass away.  Joy: the grace of life, the joy of being alive, wishing joy to every living being. In Pozgarria da, there is also something reminiscent of childhood, especially in the instrumental segments of the second part, ‘Maite dut bizitza’ (‘I love life’), with its abundantly repeated little motif. It is the simple and exuberant joy of the child who takes pleasure in repeating, sometimes without interruption, the same gesture, the same story, the same prank.” (Petar Klanac)