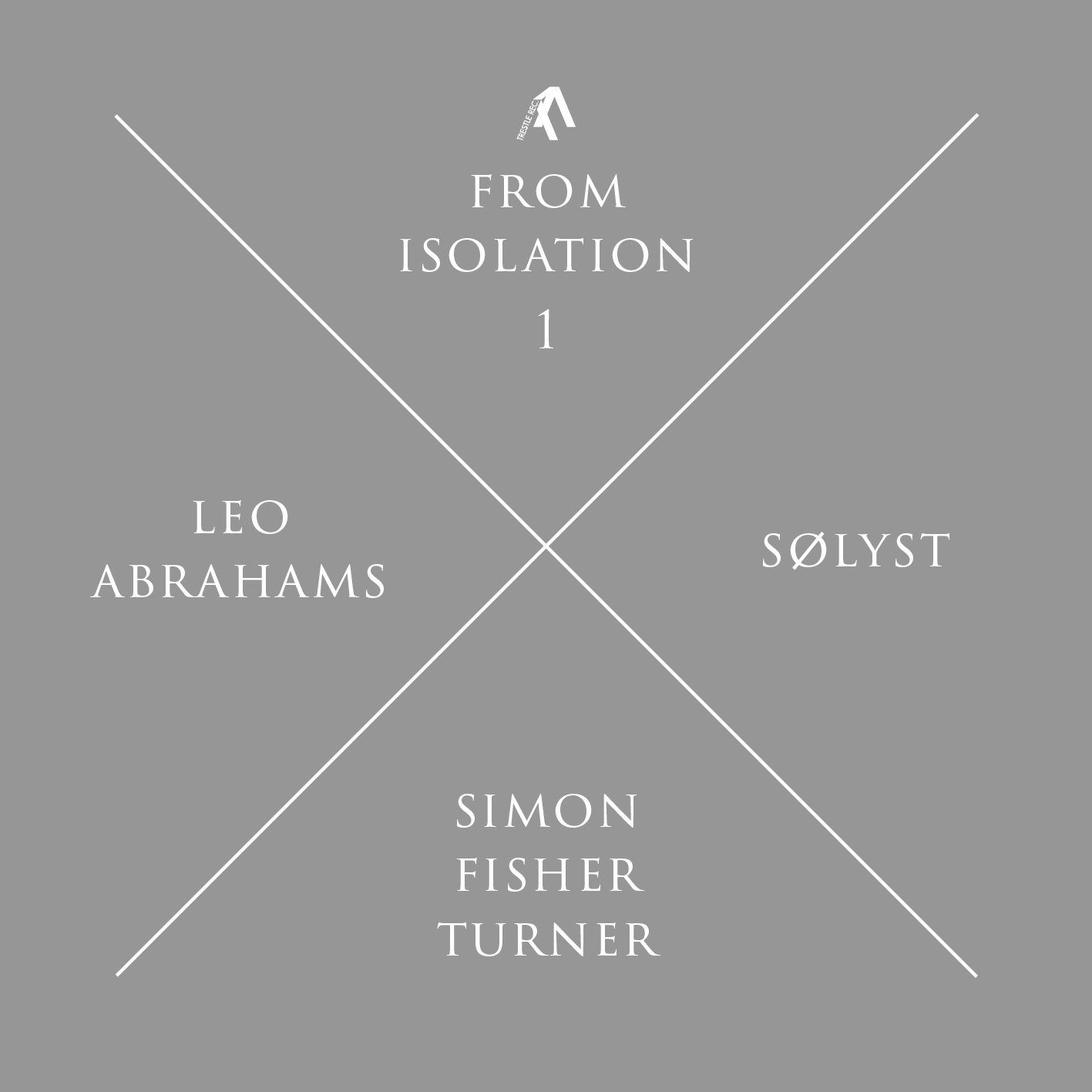 From Isolation is a new series of collaborations organised by Trestle Records as a reaction and ‘antidote’ to the self-isolation and quarantine measures we are currently undergoing due to the Covid 19 pandemic. They are contacting musicians to collaborate as a trio in the making of an EP achieved through file sharing via the internet. The concept is simple – Each musician starts a track and passes it to the next for them then to add their section. This is not intended to be a pain staking, over thought, over dubbed experience but rather one of expression, chance, reaction and mobilising our community to use this time for something new, that wouldn’t have occurred otherwise. To instigate a few days of communication and collaboration with the sole purpose of making new music, often among musicians who have not previously worked together or even actually met in person. Trestle are intending to release these EP’s regularly for as long as the ‘lockdown’ continues. They will be posted as soon as we have them and be available at www.trestlerec.com Other musicians who have agreed to participate so far include Evelyn Glennie, Seb Rochford, David Coulter, Anders Holst, Adam Coney, Duncan Marquiss, Charles Hayward, Max Hallet, Keir Vine, Belle Chen, KCIN, James Johnston, Keeley Forsyth …… and many others will be invited and announced. 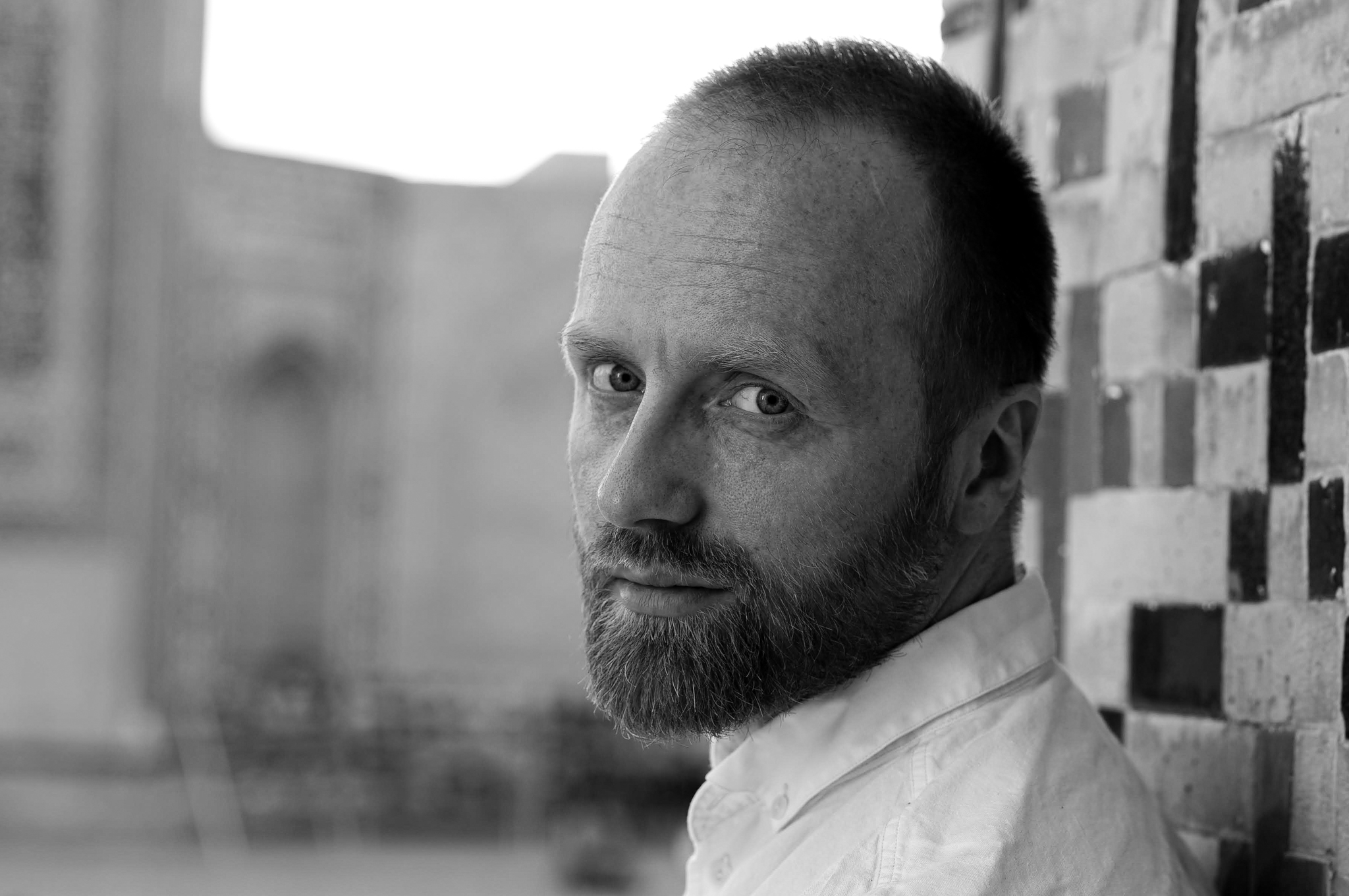 Leo Abrahams is a busy man. He’s worked with Brian Eno, Goldfrapp, Florence and The Machine, David Holmes, Adele and Regina Spektor to name but a few. Whether as guitarist or producer, Leo always brings something crisp and innovative to the work. His own music is every bit as intriguing and as unique as you would imagine. Full of melodic twists and unusual textures. Vibrant and compelling. Since 2005 he has released five solo albums, largely in an ambient style involving complex arrangements and a use of guitar-generated textures. He has also co-written or arranged a variety of film soundtracks, including Peter Jackson’s 2009 release The Lovely Bones and Steve McQueen’s Hunger. Recently, Leo has produced Regina Spektor’s album ‘Remember Us to Life’, Hayden Thorpe’s ‘Diviner’, Editor’s ‘Violence’ and Ghostpoet’s ‘Dark Days + Canapés’.

Thomas Klein aka Sølyst lives and works in Düsseldorf/Germany. He is one of the founding members of the internationally renowned post-krautrock / electronic band Kreidler who release with the Hamberg based label Bureau B. Since 2013 he has been working as a solo artist under the moniker Sølyst, merging analog drumming and electronic sequences to a tribalistic and hypnotic sound. As Sølyst, he has released 3 albums of electronic instrumentals and several 12”, as well as participated in numerous collaborations with other musicians. He also creates music for dance, theatre and film as well as experiential art installations. 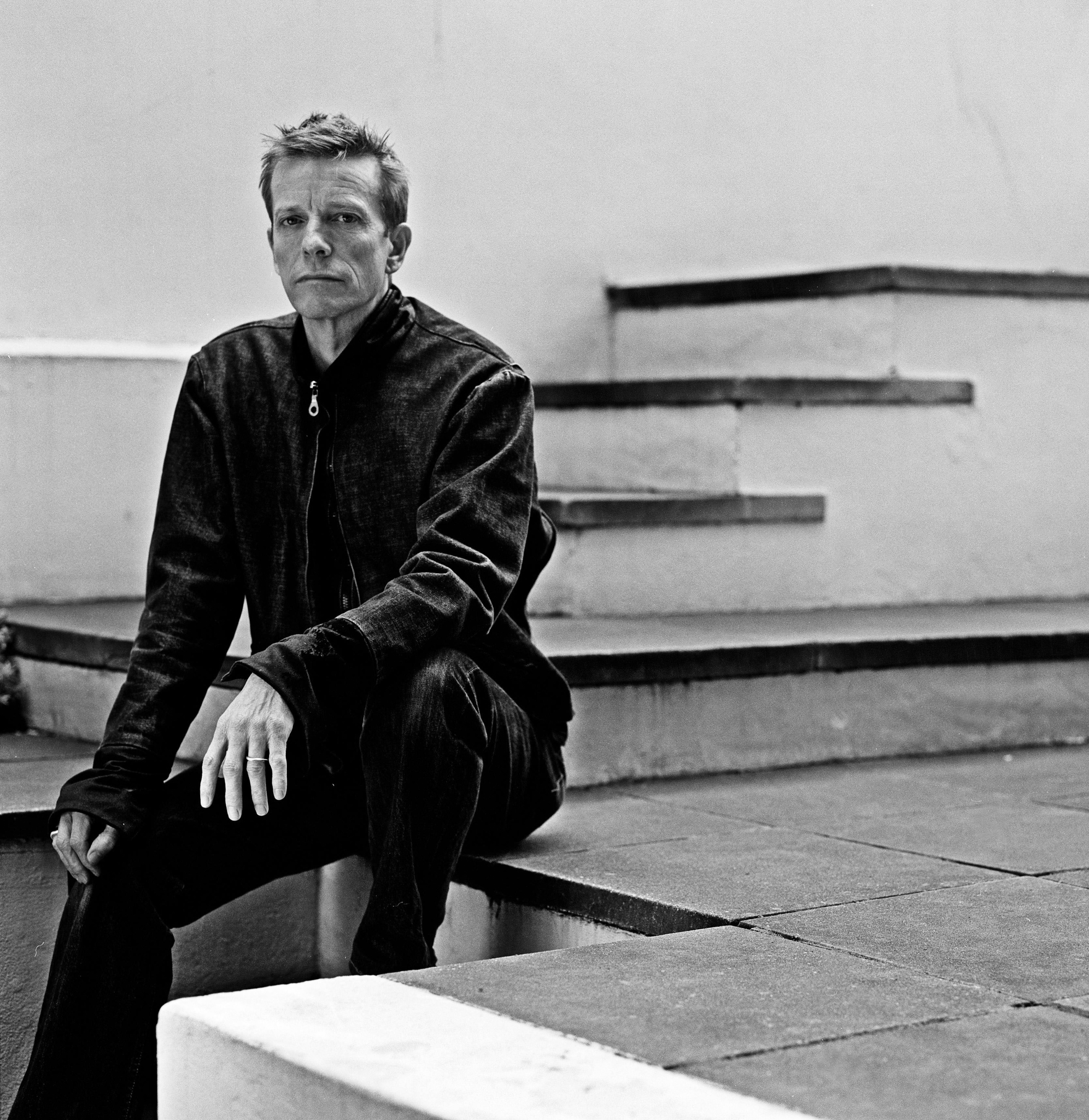 Simon has developed a deep and abiding interest in the stuff of sound, accumulating a vast library of collected sounds from daily life. It is this interest which now forms the basis of his improvisatory, eclectic approach to music making, and is manifest on his most recent solo albums on the Mute label (his discography comprises some 30 solo albums to date). From trite pop to extreme sound-freakery, the mature SFT (as he now styles himself) has arrived at a mesmeric originality. Simon’s life as a film composer stems from his association with Derek Jarman in the 1980s and 1990s. His scoring credits for Jarman included ‘Caravaggio’, ‘The Last of England’, ‘The Garden’ and ‘Edward II’. His final film for Jarman was the powerful, poignant ‘Blue’, where a soundscape recorded by Simon at Eno’s country house, together with Jarman’s AIDs-inspired spoken words, stood in for visuals – only a blue screen was projected. The film won a Michael Powell Award. His work with films has continued unabated since Jarman’s death. He has recently collaborated with electronic composer Klara Lewis. (Trestle Records)