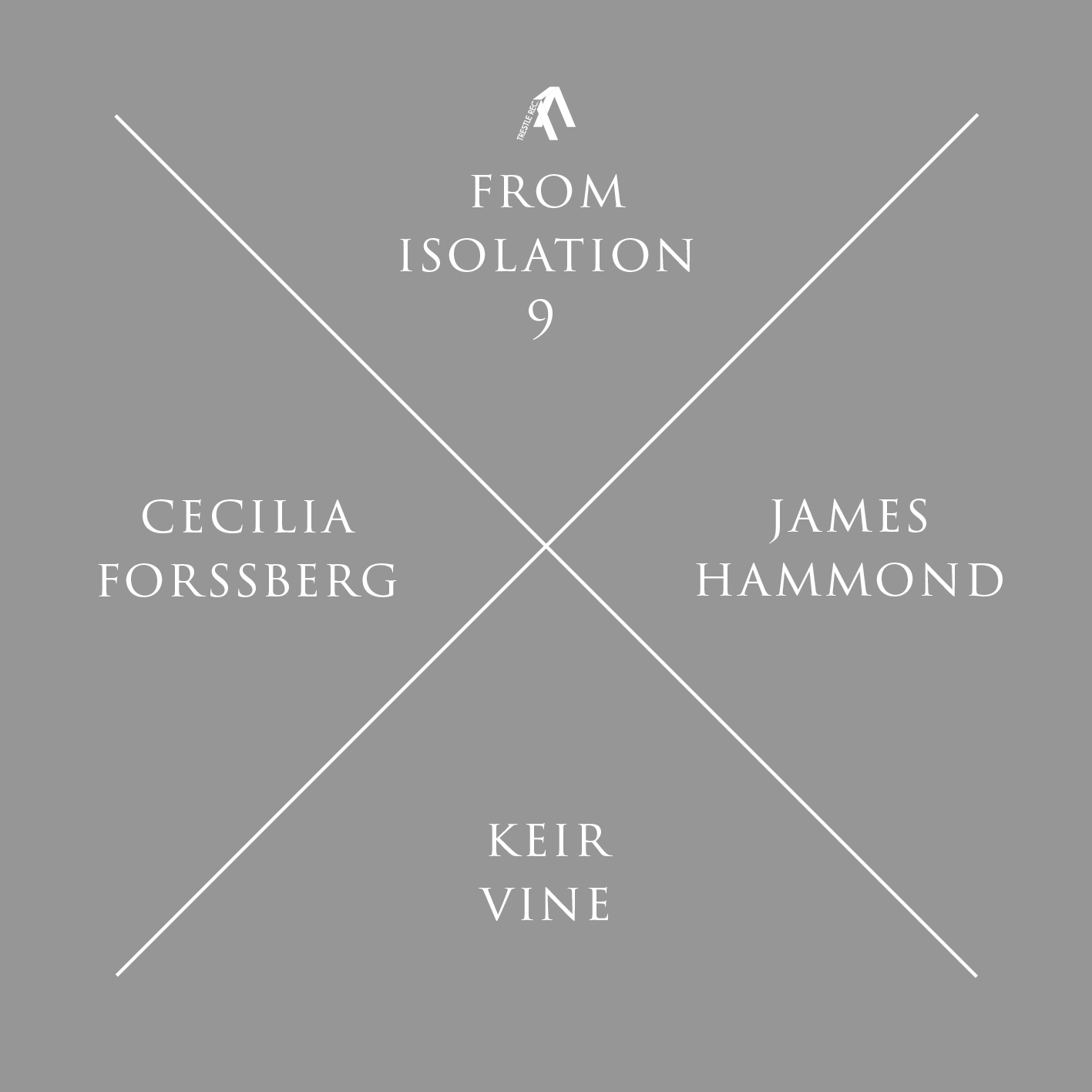 “James Hammond is a multimedia artist who has performed and exhibited internationally. Recently relocated to London after several years based in Bogotá, Colombia. His work in audiovisual composition pays particular attention to field- recording, stringed instruments and sonically charged environments. Co-founder of arts organization 33-33 and the London based concert series St John Sessions.

Cici Forssberg is a vocalist trained from a young age in choral singing. Currently performing with drone collective NYX she enjoys exploring the female voice as an instrument, bringing in classical, ambient and manipulated sounds. Cici is also an educator and community musician running singing workshops and classes for a variety of groups and abilities. 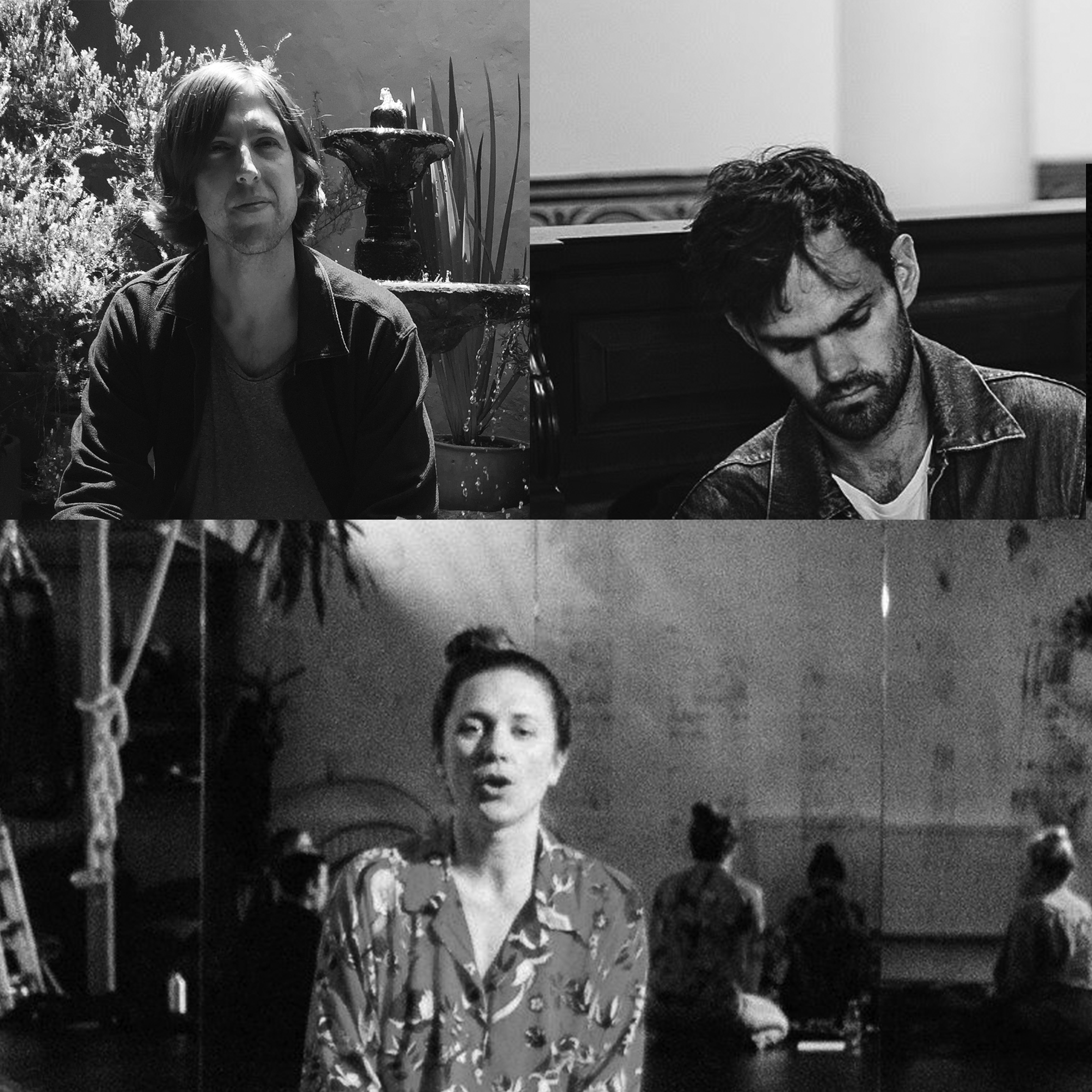 Keir Vine is best known to many as the keyboard and Hang player from the Mercury Prize nominated band Portico Quartet. He has composed and arranged music for both film and theatre as well as produced sound pieces for art gallery installations. He also co-operatively runs a studio space in Hackney by the name of Studio 9.” (Trestle Records)