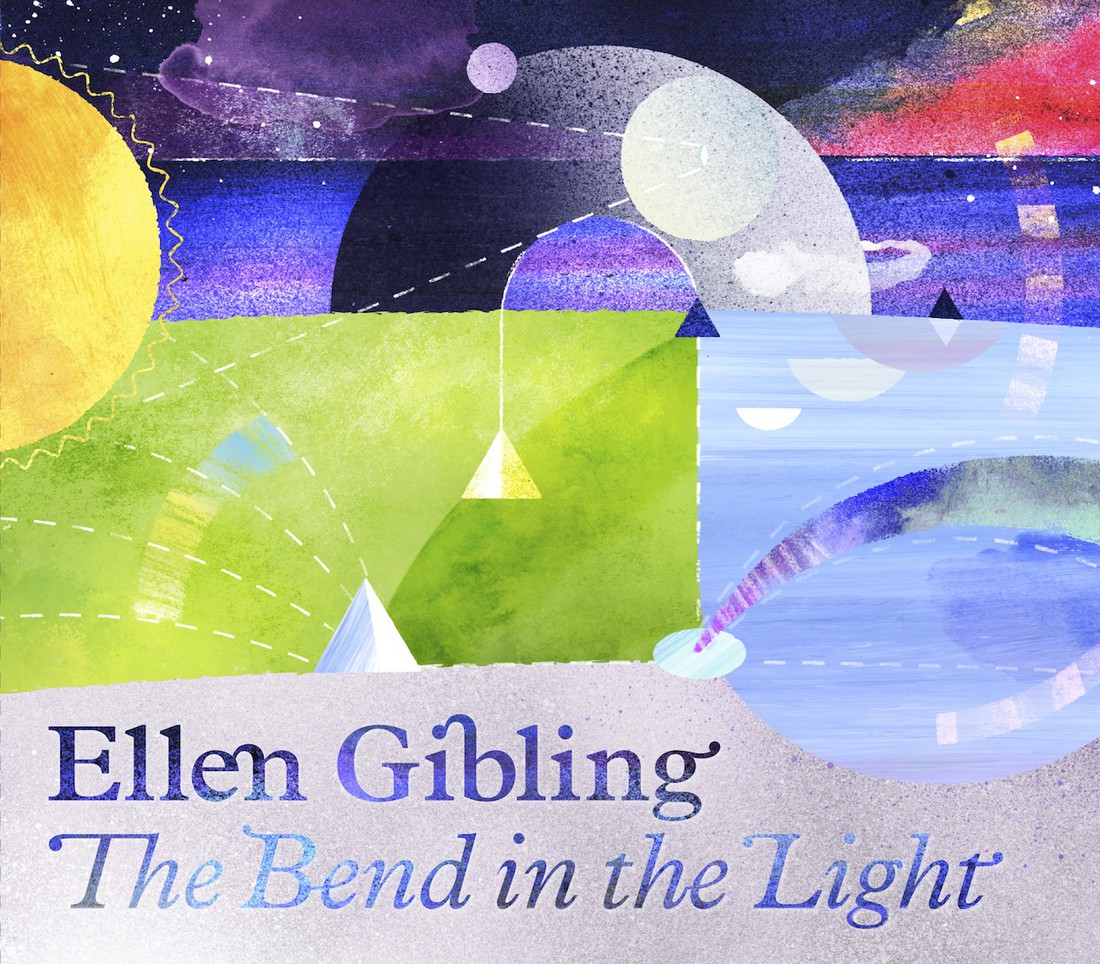 “Ellen Gibling’s luminous new CD, The Bend in the Light casts the K’jipuktuk/ Halifax, Nova Scotia-based harpist as a dynamic new voice in the folk music landscape. In Gibling’s capable hands, her instrument becomes a loom, as her unique and intricate arrangements serve to weave together an array of both traditional tunes and recent compositions—including some of her own. The album opens with a medley of traditional hop jigs and immediately Gibling’s musical signatures become audible. She begins by laying a delicate foundation of chords and hushed harmonics onto which she deftly unfurls the melody of the first tune. As the music evolves and expands it always retains its tidy, crystalline quality with crisp counterpoint, sly rhythmic commentary, and subtle colouristic shifts. Throughout the album, her playing may tend toward sober precision and refined introversion, yet it never feels restrained in any way. It’s remarkably evocative and powerful without ever resorting to dramatic dynamic contrasts or heavy ornamentation. It’s downright propulsive, too—listen carefully and you might catch the tap of her feet faintly resonating up through the instrument. As such, while the disc clearly situates her amidst the Irish folk tradition, her idiosyncratic delivery also places her into another longstanding lineage. The body of work she performs is dance music—reels, waltzes, polka, jigs and the like—but she plays them as dance music for listening, just like a Bach Allemande or the so-called Intelligent Dance Music of Aphex Twin or Autechre. 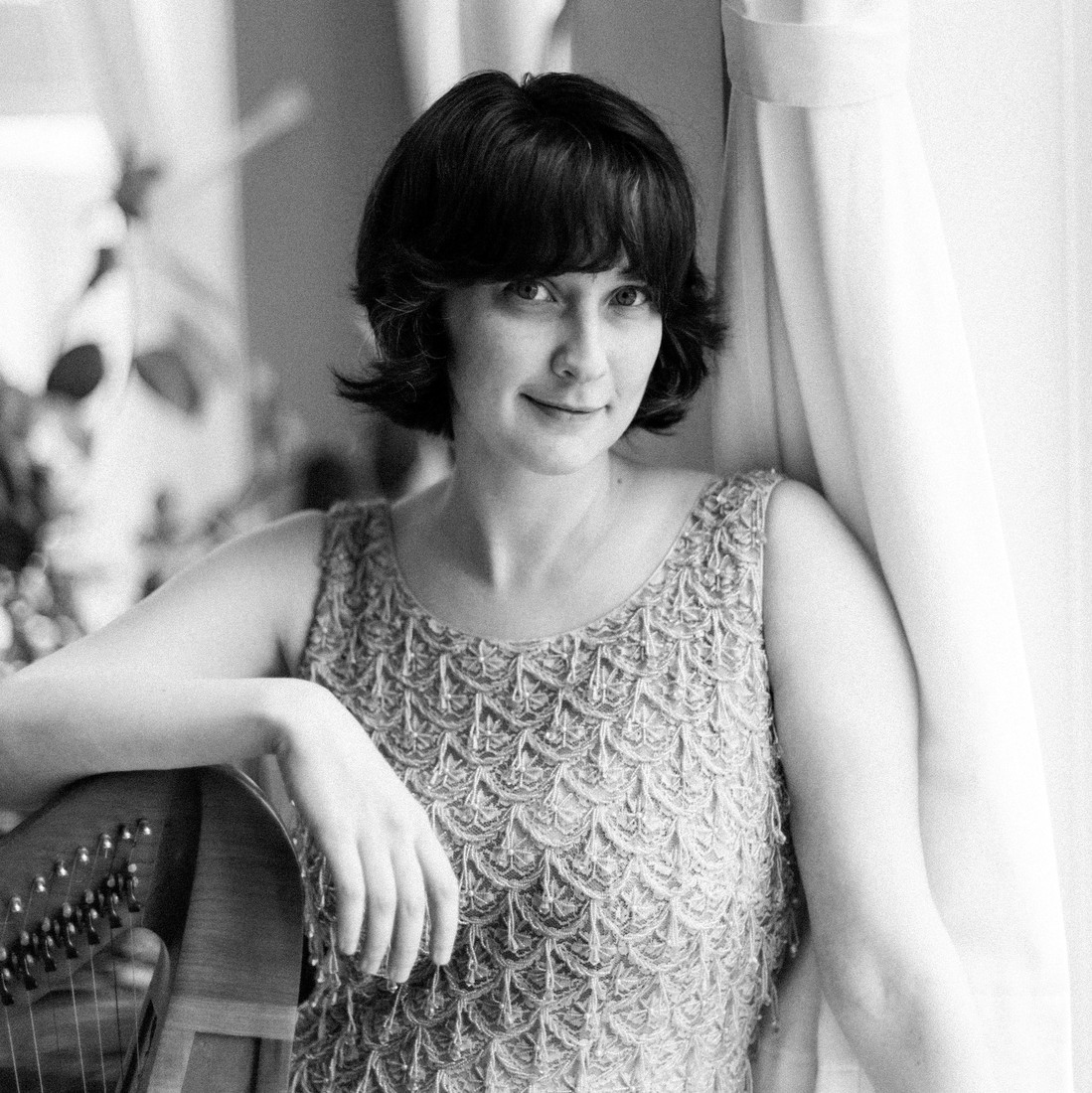 Gibling’s singular vantage point within traditional Irish music can be attributed to her varied musical background. Following some early piano training, she took to the harp at age 11. Growing up, her teacher would pass her the occasional Irish tune, but it wasn’t until part way through her degree in classical harp performance at Montréal’s McGill University that she was initiated into the realm of  trad playing. One night, a friend invited her to a closed Irish music session that took place at a general store that had shut for the evening. Though she had never attended such a gathering, she soon became a regular at them, especially following her graduation when she brought her newfound enthusiasm back to Halifax. She later enrolled in the University of Limerick’s Masters’ Program in Traditional Irish Music,  graduating in 2019. The self-directed nature of the program permitted her to engage one-on-one with a number of leading practitioners of traditional music while solidifying her own identity within that universe,  despite having come into it obliquely. The various composers represented on The Bend in the Light map Gibling’s trajectory through this music; many of them are people with whom she shares a personal connection and some of the pieces have never even been recorded before.  There’s work by everyone from acclaimed Irish pianist and composer Ryan Molloy—one of Gibling’s influences—to British Columbian fiddler Olivia Barrett, who also studied at Limerick, and is Gibling’s bandmate in the trio Síle. There are also selections by artists from the vibrant Canadian East Coast trad music community,  including the piece Duine Air Call which serves as an homage to its recently deceased composer, singer Laura Smith. The album’s producer, award-winning Halifax fiddler Shannon Quinn, is an integral part of the East Coast folk world, and according to Gibling provided insight and ideas that shaped the album profoundly”. (Riparian Media)