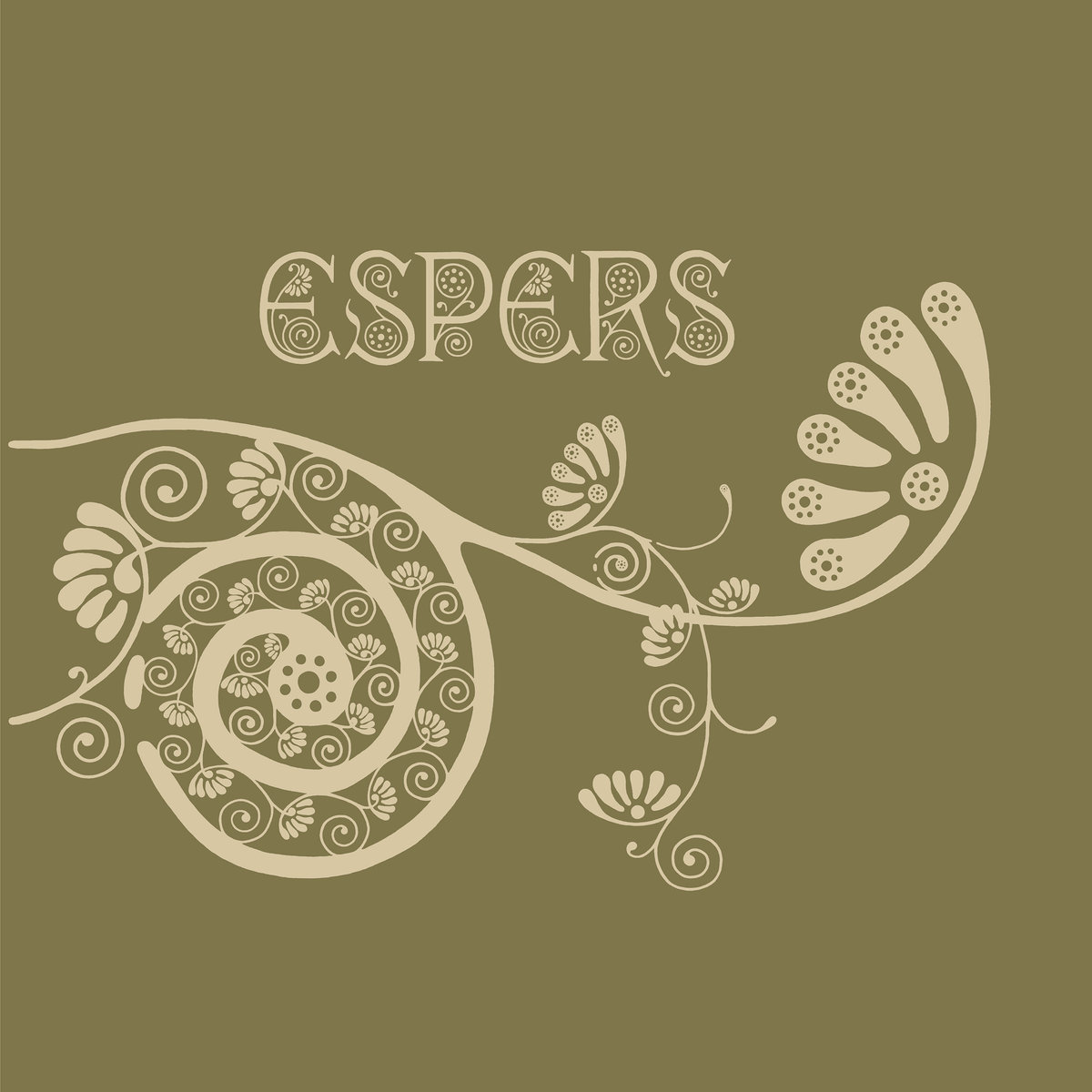 “Espers, existing in between places, were a part of a flow of idealization that has as much to do with revelations from the 70s or 60s – with all the decades of the last century, really – as it does with the current expressions in favor of self- hood and safety that are struggled over today. Their music has retained a mysterious, unknowable vitality that, in the name of their original intention, continues to express Espers’ individualism, optimism and deeply empathetic soul. Espers’ self-titled first release appeared in 2003, making new music that spoke strongly of folk traditions and psychedelia, in the process setting themselves apart from latter-day sounds and approaches.The staid harmonies of Meg Baird and Greg Weeks, the 6 and 12-string guitars and percussion of Brooke Sietinsons, the full-bodied arrangements rife with traditional and classical details and the regular intervention of acid-toned guitar leads formed, along with the mystic and melancholy cast to their songwriting, a galvanizing identity for them among other like-minded music players of the day.

The second Espers album, ‘The Weed Tree’ was released in 2005. Made almost entirely of cover material with the exception of a couple traditional folk songs – “Rosemary Lane” and “Black Is the Color” – paired with songs by Nico, Durutti Column and even Blue Ã–yster Cult, making for an oblique run through eclectic aspects of the past that succeeded due to Espers’ thorough re-imagining of the material in their own image. The addition of current members Helena Espvall on cello and Otto Hauser on drums and percussion upped the alchemy of the band to its most potent, making music that drew from tradition, but making it new at the same time. II and III continued the journey through 2009 – after which Espers quietly dispersed. Since then, Espers and The Weed Tree went out of print and have stayed away for some years now. New vinyl, CD editions of both albums will be made available on 3/13 from Drag City and both albums will finally be included on digital streaming services for the first time! Listen to “Flaming Telepaths” above and stay tuned for more to come. (Drag City)