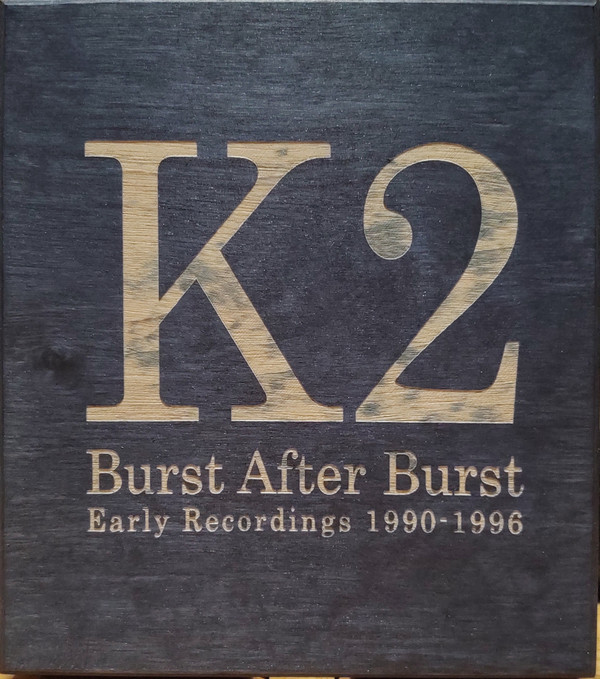 “K2 is the personal noise project by Kimihide Kusafuka, originally came onto the scene in 1981, in order to explore the possibility of noise. Along with Hijokaidan, Merzbow and Incapacitants is one of the most notorious and seminal Japanese noise artists. Widely known in the community as the ‘king of metal junk’ his work consists in amazing assemblage of crashing, creaking, and scraping sounds made with pieces of junk metal plus concrete music and voice, edited in a jarring, unpredictable style and often accompanied by the sounds of MTR, Monotron and other analogue electronics. On the other hand, he is also a surgical pathologist and has been writing many medical papers, especially about salivary gland tumors. K2 perceives no alteration between the act of making noise and the act of science and he practices a kind of alchemy through his noise. He sets one’s sights of metamorphosize himself with both the awareness he gets from his scientific experiments and the emotional strength he obtains from performing and listening to noise.

Kusafuka also ran his own record label from initial period of his activity and released a lot of amazing and terrific tapes. Burst After Burst collects the recordings of six cassette made over six years and all released during the first part of nineties on Kinky Music Institute label, apart from Destruction For Model Citizens released on Self Abuse Records. The tapes reissued are Materia Informis, Autopsy Soundtrakks, Souls Are Kontroled By Molekules, De Novo, Rusty Tongue and the previously revealed Destruction For Model Citizens. All audio was taken directly from the original DAT masters held by the artist and released in six CD wallet, with artwork got from original tapes cover and tailored for wallet, enclosed in an elegant blue wooden box with laser engraving on the top (with artist and title lettering) and inside (with Kinky Music Institute pussycat logo). Box include an A4 size foldable from original 90′s era made by K2 and a numbered certificate in 300 copies. Act fast!” (Urashima)