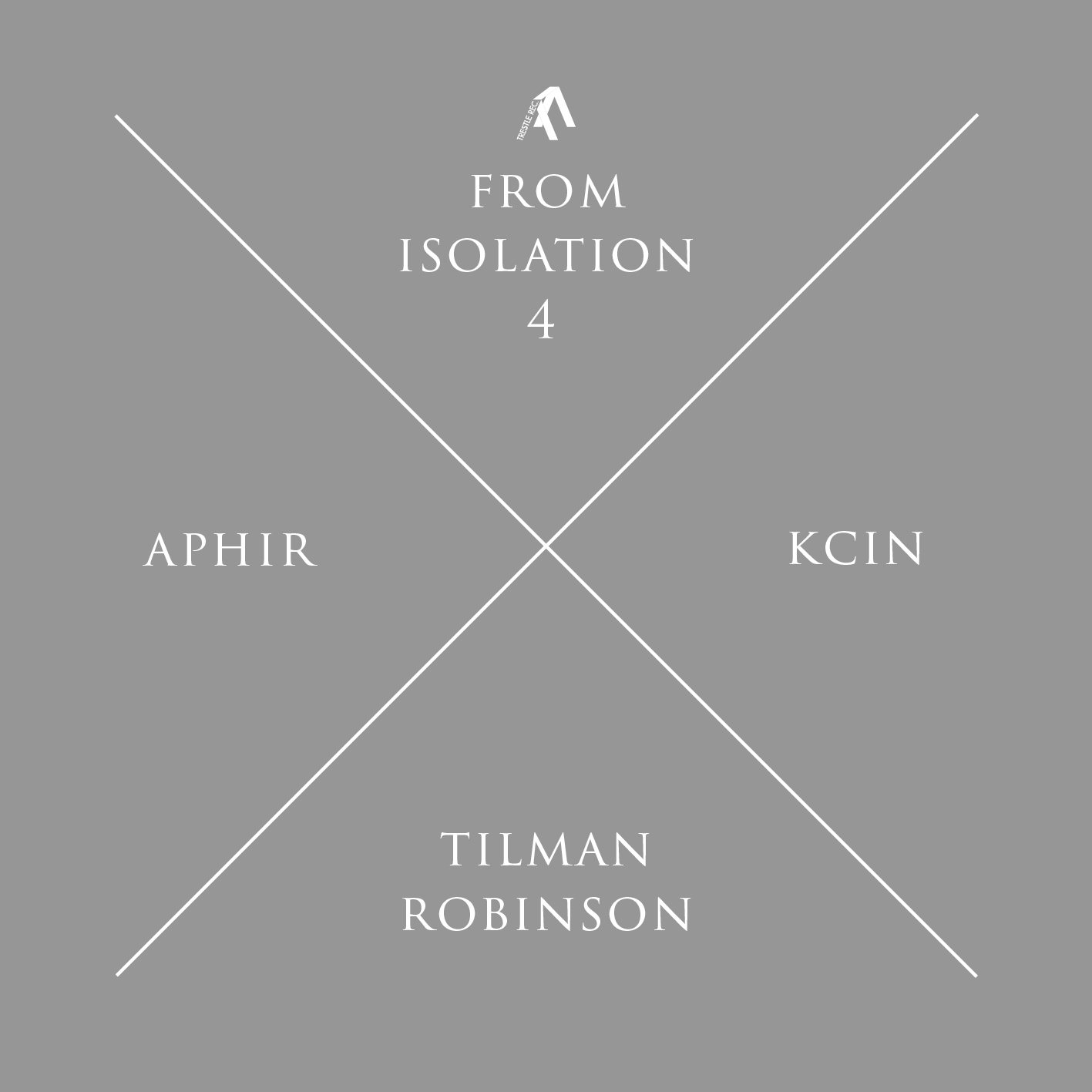 “Kcin is the project of Australian drummer/producer Nicholas Meredith. His sound-world, although wet through with electronic and digital elements, draws significantly from the natural world: monolithic structures, human biology, water. Working with themes of uncertainty and environmental change. His music is deeply personal and highly visceral. Moving from moments of stillness to complete sonic destruction. Meredith’s history as a jazz drummer and improviser combined with his embrace of the infinite opportunities offered by technology infuse these compositions with a freedom of rhythm and structure that is energising. Kcin will be releasing two full-length records in 2020 as well as an EP with ‘From Isolation’-mate, Tilman Robinson. 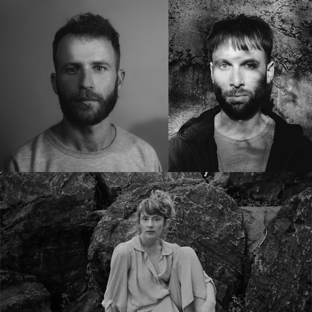 Tilman Robinson is an Australian composer, producer and sound designer based in Melbourne. He creates electro-acoustic music across a range of genres including classical minimalism, improvised, experimental, electronic and ambient musics. Academy trained in the fields of both classical and jazz composition, Tilman’s diverse output focuses on the psychological impact of sound using acousmatics and psychoacoustic principles. Tilman has received major work commissions from broad sources including Arts Centre Melbourne, Perth International Arts Festival, PBSFM/ Melbourne International Jazz Festival, Australian Art Orchestra and APRA; and accolades including nominations for APRA/AMC Work of the Year, two Australian Bell Awards, a Music Victoria Genre Award, and was a finalist for the Melbourne Prize in 2016 & 2019. In May 2019 he was announced as the Artistic Associate of Australian experimental music group, Speak Percussion.

Aphir is the surrealist electronic choral project of songwriter, producer, engineer Becki Whitton. Influenced by 17th century vocal music, dreamscapes, and the catharsis brought about by screaming words of devotion into a wall of noise, Aphir’s songs are set in a world apart from the one we wake up to.” (Threstle Records)