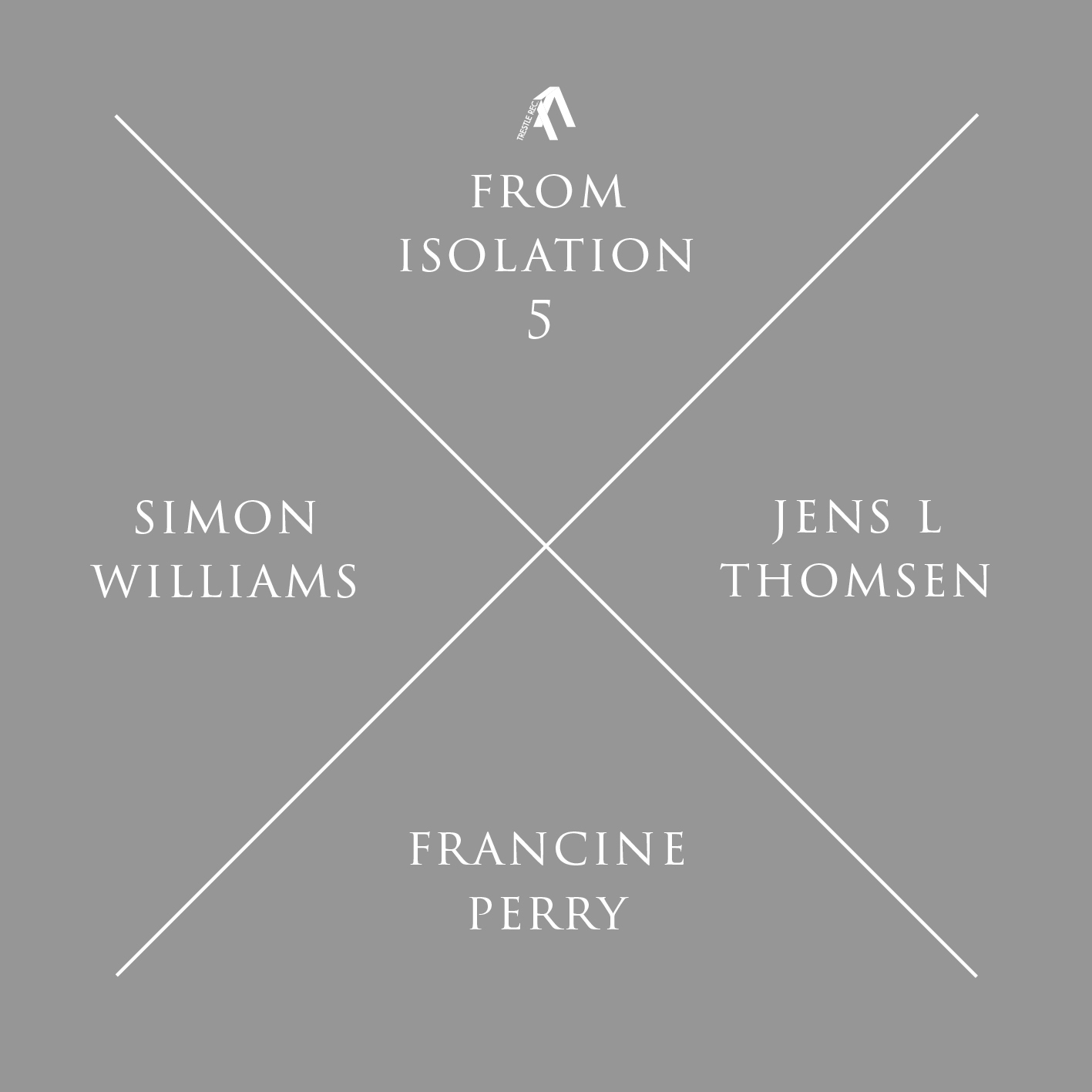 “Francine Perry is a producer, mixer and recording engineer based in London. Francine composes music under the moniker La Leif, as well as writing and touring in the duo ORKA with Faroese producer Jens L. Thomsen. She is constantly recording the world around her, much of which ends up in her productions, often vastly manipulated into evolving textures, driving synths and layered beats. She is currently the resident engineer at Mute Records, working extensively with artists on the label. Francine won an Oram award in 2018, named after Daphne Oram, which recognises innovation in music, sound and related technologies. She also co-founded a collective called Omnii, aiming to inspire women, trans and non-binary sound enthusiasts to operate in all aspects of audio production. 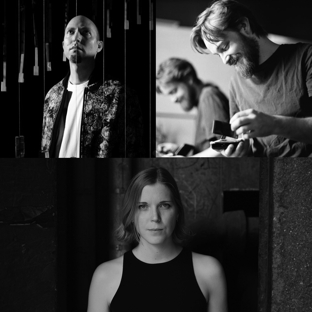 Jens L Thomsen is an artist and musician from the Faroe Islands. He has a BA in Music Technology from University of West London as well as an MSc in Acoustics from London South Bank University. His work typically explores the relationship between art and technology. Notable sound installations include NORÐ which was commissioned by the Southbank Centre and exhibited at the Royal Festival Hall in London, and FØROYAR 5.2 which with the use of seismic technology allowed him to play on mountains as if they were instruments. His main artistic outlet is through the project Orka with Francine Perry, which he started 10 years ago by building homemade instruments out of found objects on a farm on the Faroe Islands. Jens spends a lot of time producing in the studio and is credited on close to a hundred releases. At the moment he tours as part of Yann Tiersen’s live band.

Simon Williams is a composer and producer generally to be found where synthetic sounds meet organic performances. As part of electronic group LV Simon’s work has been released on the visionary Hyperdub label as well as Giles Peterson’s Brownswood recordings. Simon’s influences are as numerous as his collaborations which have included Tigran Hamasyan, Spoek Mathambo, Joshua Idehen and Orka to name a few. His magpie-like tendencies have built him a genre-defying sound spanning across musical disciplines. Currently Simon’s returned to an old fascination, writing music for film and incorporating these cinematic sounds into his compositions.” (Threstle Records)