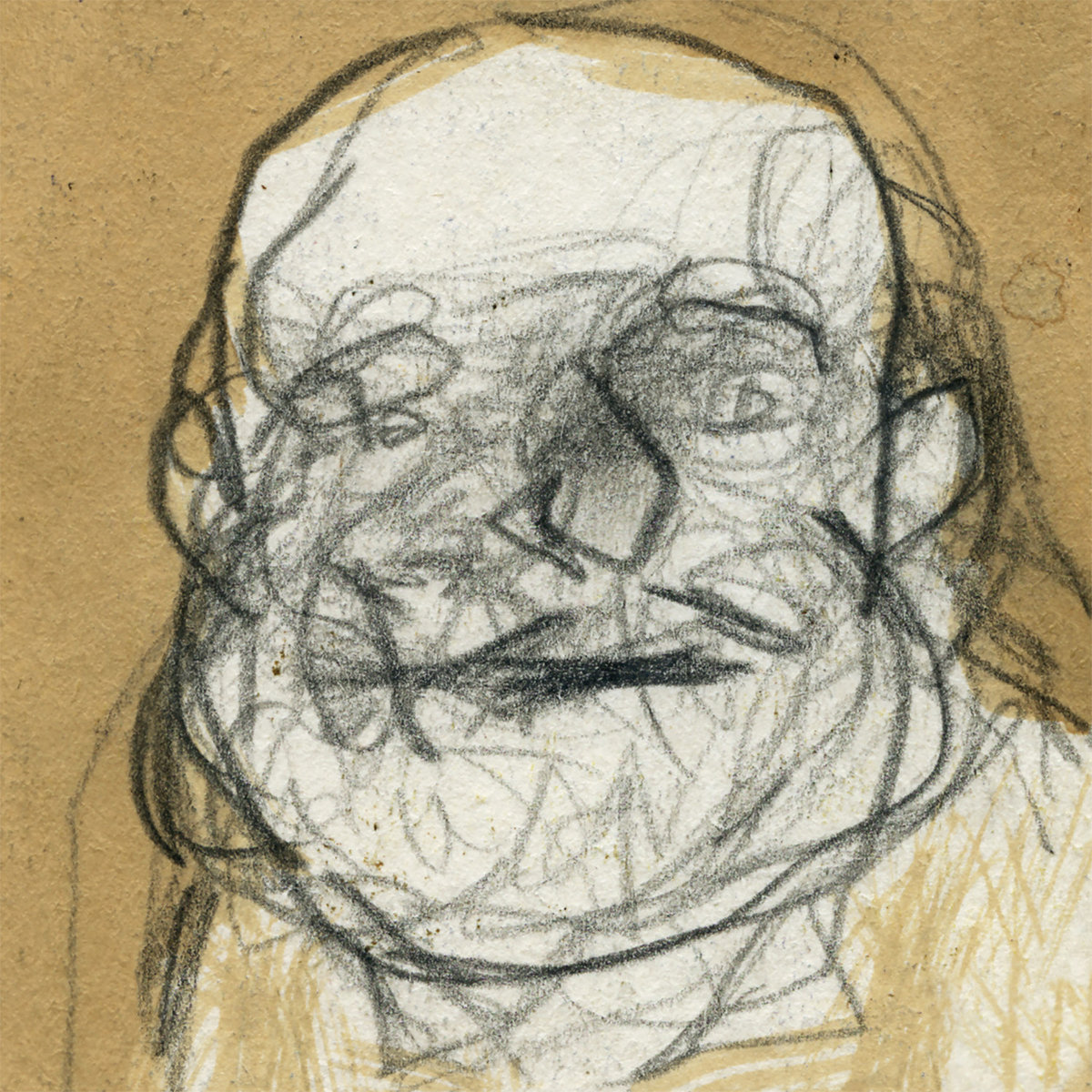 I am very happy and excited to finally announce a project that began somewhere at the end of 2016, and somehow kept growing. It all started when I saw the 1963 film ‘Dimanche’ by director Edmond Bernhard, originally commissioned by the cinema department of Belgium’s Ministry of Public Instruction. The commission was to address ‘the problem of leisure’, but in the end it mainly shows us deserted places in a rhythmic sequence that is amplified by a soundtrack by the Brussels musician Fernand Schirren. It struck me just how visual the music is, when you close your eyes you don’t just hear it, you also see it. Schirren was an exceptional musician and composer, rhythm teacher to Béjart and Anne Teresa De Keersmaeker, silent  lm accompanist of the Brussels Musée du cinéma (now CINEMATEK) from its founding in 1962 until the 1980s, and eccentric collector of pipes and romantic postcards. He chose anything but a traditional historical-oriented approach, and left his avant-garde stamp on the film, dance and music worlds at home and abroad. However, it appeared that none of Schirren’s work had ever been published, with the exception of his drums on a 7-inch by the Liège humorist, radio/TV host and actress Georgette Mariot, and the music for the title track of a spoken word album by the French poet and screenwriter Jacques Prévert. Only some years later, after digging further into the CINEMATEK archives, did we  nd he had geniusly soundtracked many more movies. This compilation gathers works that Schirren composed for the short films ‘Dimanche’ by Edmond Bernhard in 1963, ‘Masques’ by Jean-Marie Buchet and Marc Lobet in 1959, and ‘Cartoon Circus’ by Benoît Lamy and Picha in 1972. Special thanks go out to Anne-Marie Simon, David Esser, BonBon Lamy, Philippe Dewolf, Contredanse, Christophe Piette and CINEMATEK. (Frédéric Van de Velde, Futura Resistenza)