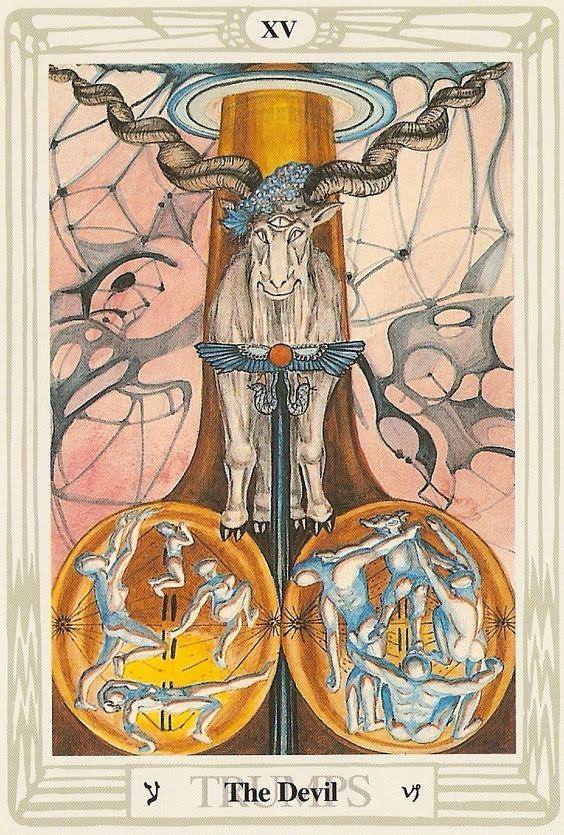 “Although the Thoth Tarot’s accompanying text, The Book of Thoth, was published in 1944, the deck itself was not printed in the lifetime of either of its creators. Since its first publication circa 1970, however, the layered symbolism of occult philosopher Aleister Crowley (1875–1947) and arresting illustration work of artist executant Frieda Lady Harris (1877–1962) has captured the eye of many visual artists and has appeared in television programs, movies, graphic novels and popular music. This presentation will illustrate the process of creating the Thoth Tarot, and demonstrate how it has become ensconced in the visual lexicon of popular culture.

Richard Kaczynski is the author Perdurabo: The Life of Aleister Crowley (2010), which the Times Literary Supplement deemed “the major biography to date” of the Beast. He has also written Forgotten Templars: The Untold Origins of Ordo Templi Orientis (2012), The Weiser Concise Guide to Aleister Crowley (2009), and the novel The Billionth Monkey (2015), among others. He has published specifically on the Thoth Tarot for the academic anthologies Tarot in Culture (2014) andMathematics in Popular Culture (2012), and for the popular journal Tarosophist (2009). Since 1990, he has lectured internationally on these and other topics and has been featured in the television documentaries Secrets of the Occult (2006) and Aleister Crowley: The Beast 666 (2007). By day, Richard is a social psychologist, biostatistician and research scientist whose 1993 doctoral dissertation examined metaphysical beliefs and experiences among occult practitioners”.