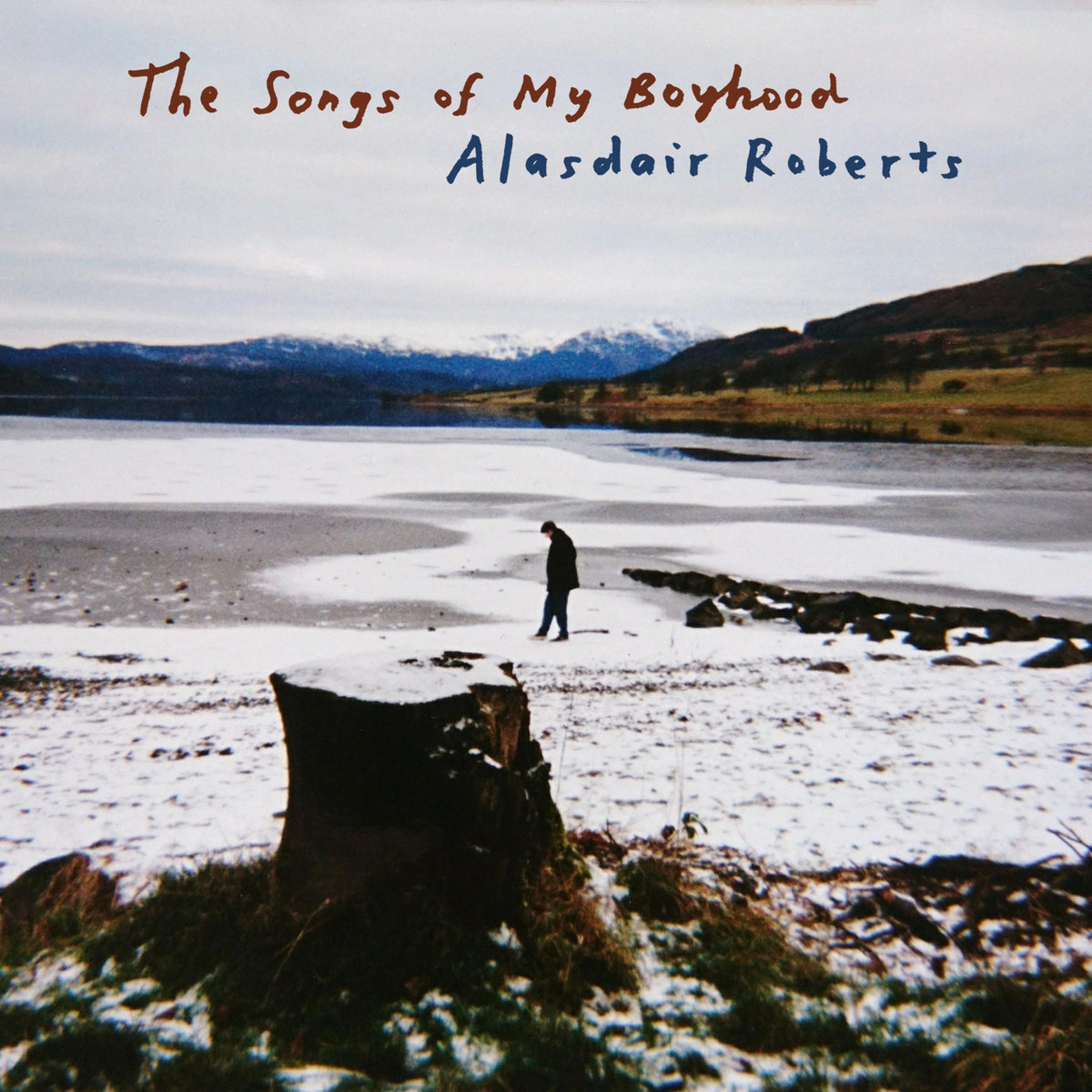 “Appendix Out, over three albums and a handful of singles (including their debut 7″ on Palace Records) was an ambitious, steady-evolving concern in the mid-to-late 90s, eventually flowing gentle into Alasdair Roberts’ equally ambitious solo career. Nearly 20 years since shedding his early alias, while sheltering in place in London, Alasdair returned to that short catalog of songs documenting his early years of songwriting and recording. Appendix Out played ornate Scottish folk music resonated through a doleful indie-rock spirit, as young Alasdair Roberts flashed his epic lyrical reach for the first time, stringing together

a diversity of images that evoked the timelessness of rural myth. As Alasdair has just welcomed a son into his life, these records have the sense of a reckoning, looking at the past while on the threshold of a changed future. Ali’s digs deep, touching upon favorites from The Rye Bears a Poison, Daylight Saving and The Night Is Advancing, as well as several harder-to-locate songs from singles and compilations – for instance, a new interpretation of his initial Palace Records A-side “Ice Age,” uncollected elsewhere since. Here, Alasdair puts fresh light upon his ancient tune, with a keening tempo and a yearning, nostalgic air.

Intuitively played and sung with the knowledge of the years and richly rendered in Ali’s home-recorded tradition of years earlier (with the newfound fidelity that contemporary studio-at-home techniques provide), The Songs of My Boyhood is an open conversation with himself that promises to move the hearts and souls of both Appendix Out and Alasdair Roberts fans. Those who buy on Bandcamp or from Drag City will receive an epic recollection of the time, complete with old photos. It’s quite a package for a digital-only release!” (Drag City)