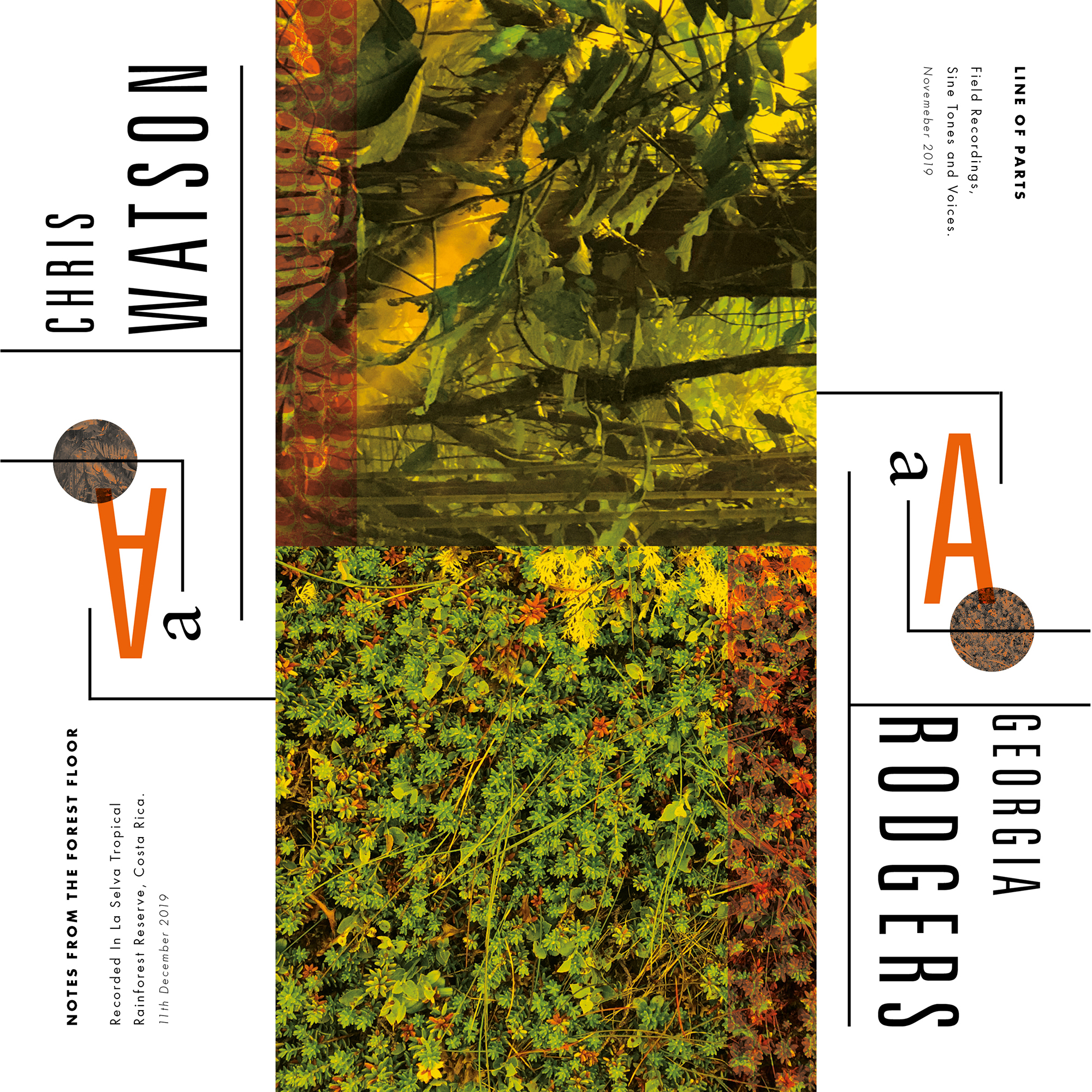 “Notes From The Forest Floor was originally premiered in a different form in July 2015 at The ICA as part of an evenings event dedicated to the work of Italian composer Giacinto Scelsi. Presented in almost pitch dark the hour long piece was played prior to a concert of work by and inspired by Scelsi. Chris responded to Scelsi’s microtonal works using recording of insects and other environmental sounds from La Selva tropical rain forest reserve in Costa Rica to match the Italian composer’s tonal complexity with a shimmering pulsating haze of sound. Both impressionistic and incredibly precise in composition. an edited shorter piece from this installation was on the Scelsi Ep titled “Invertebrate Harmonics”. Whilst working with Chris again this year having had the stereo ICA installation version sitting on his hard drive for 5 years Adrian Corker asked Chris if he would be interested in releasing it. Chris was soon after heading back to Costa Rica working with David Attenborough and offered to make new recordings and develop the original piece. 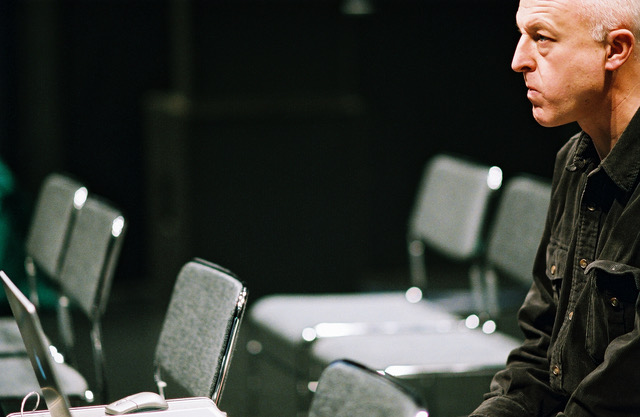 Georgia Rodgers “Line Of Parts” was originally premiered at Huddersfield Contemporary Music Festival in 2019 as part of the Huddersfield Professional Development Programme for Female Composers of Electronic Music project. Originally having trained as an acoustician Rodgers work is concerned with “timbral detail: the painstaking spectral dissection of the instruments or space she is writing for” (Alex De Little). She has had work performed by ensembles such as Apartment House and The Riot Ensemble but for “Line of Parts” worked with the Huddersfield Immersive Sound System (HISS) using its network of 48 channels and 66 speakers. The piece and stereo mix down of this work is composed of field recordings made in the Cairngorms and North London, sine waves and voice. It consists of three parts: the first the sound of slowly intensifying rain falling on metal alongside insects and geese, the second has closely pitched sine waves creating eddies and flurries of interference patterns and the third the sound of rain and metals merges alongside voice forming shadows of major chord that fades in and out before a coda of sine waves ends the piece.” (SN Variations) 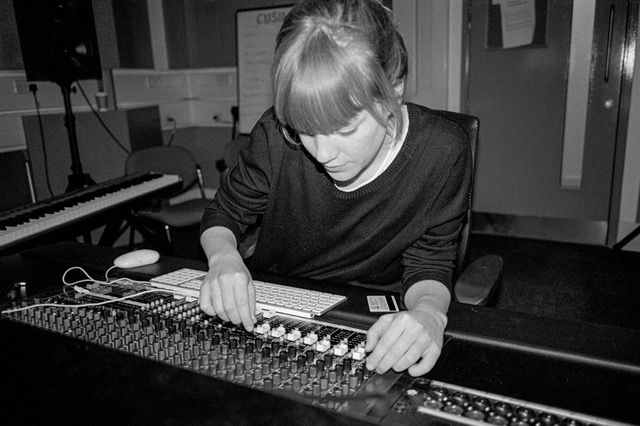