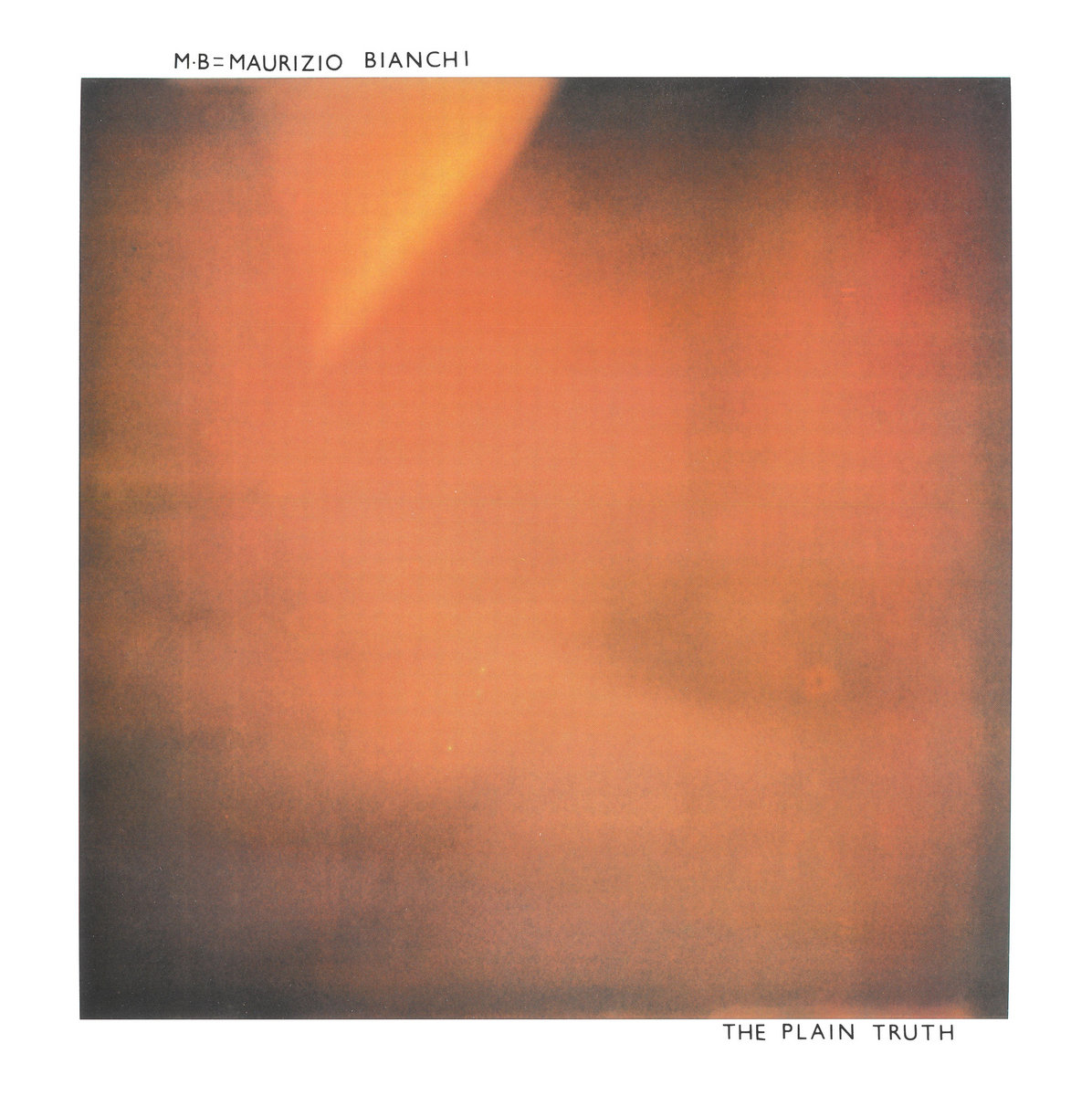 “When I started my record label Broken Flag in 1982, one of the people I really wanted to work with was Maurizio Bianchi. His album Symphony for a Genocide was such a haunting, evocative record that I needed to get in contact with the man who made it. We made contact and remained regularly writing letters to each other, mine in my unintelligible scrawl, his in his red ink on photocopy paper. He was massively prolific and I soon became a distributor for his fantastic early albums like Regel, Mectpyo Bacterium, Mörder Unter Uns/Neuro Habitat, Menses, Endometrio, Carcinosi, Das Testament and Armaghedon, albums I still love to this day. He kindly contributed tracks to Broken Flag compilations as well. Releasing an album by him was always going to be high on my list of priorities and when he agreed I was overjoyed. He said he wanted a colour cover and I was running the label on a shoestring budget but I wanted him to be happy so I agreed. He sent me two polaroid photographs which we had blown up to cover size and are the pictures on the front and back cover that you see today. 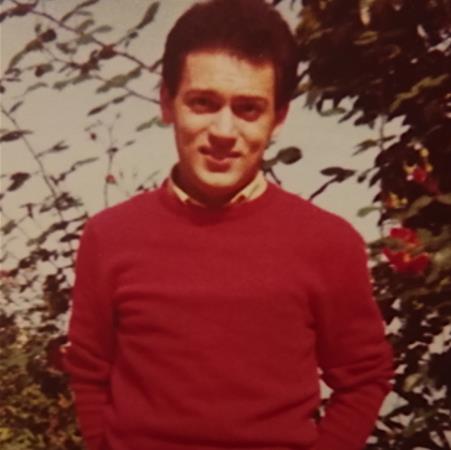 He wanted to release records as Maurizio Bianchi in the future rather than just as M.B and asked for the name on the cover to read “M.B. = Maurizio Bianchi”. Although the record has the catalogue number BFV3, it was actually the second vinyl record I put out because once I heard it, I didn’t want to wait for the first Ramleh album (BFV2) to be ready. I had been slightly apprehensive about what the record would sound like because just before he sent it, he told me that he had become a Jehovah’s Witness and seemed to be going through a very happy life-changing experience. He was in a relationship with the “T.D.” of the second side track “T.D. 56”, so I thought maybe the music would be too light sounding or upbeat and when I heard it, it certainly wasn’t what I was expecting but it was stunningly beautiful but still with some of the sadder, ominous melodies I loved so much. My fears were unfounded. It was a classic. Still one of my favourites to this day. I’m very proud of it. I get a co-production and co-direction credit on the sleeve but in reality all I did was provide the money and arrange for the record to go into production.

I had no influence on the music itself or the cover pictures. Maurizio has made so many records that it’s easy to get lost knowing where to start but I think this album is a good entry point and is one of his very best along with Mörder Unter Uns, Regel, Menses or Symphony for a Genocide, although you can’t go too far wrong with any of his wonderful music. As I sit here listening to it again it takes me back to 38 years ago when I first heard it and knew that I was going to be lucky enough to release a classic for the ages. Just 500 vinyl records exist from that original Broken Flag release. They are out there somewhere except for the one I have right here which will be with me until I die. It’s great that it’s coming out on vinyl again and I hope if you’re hearing it for the first time you adore it like I do.” (Gary Mundy)