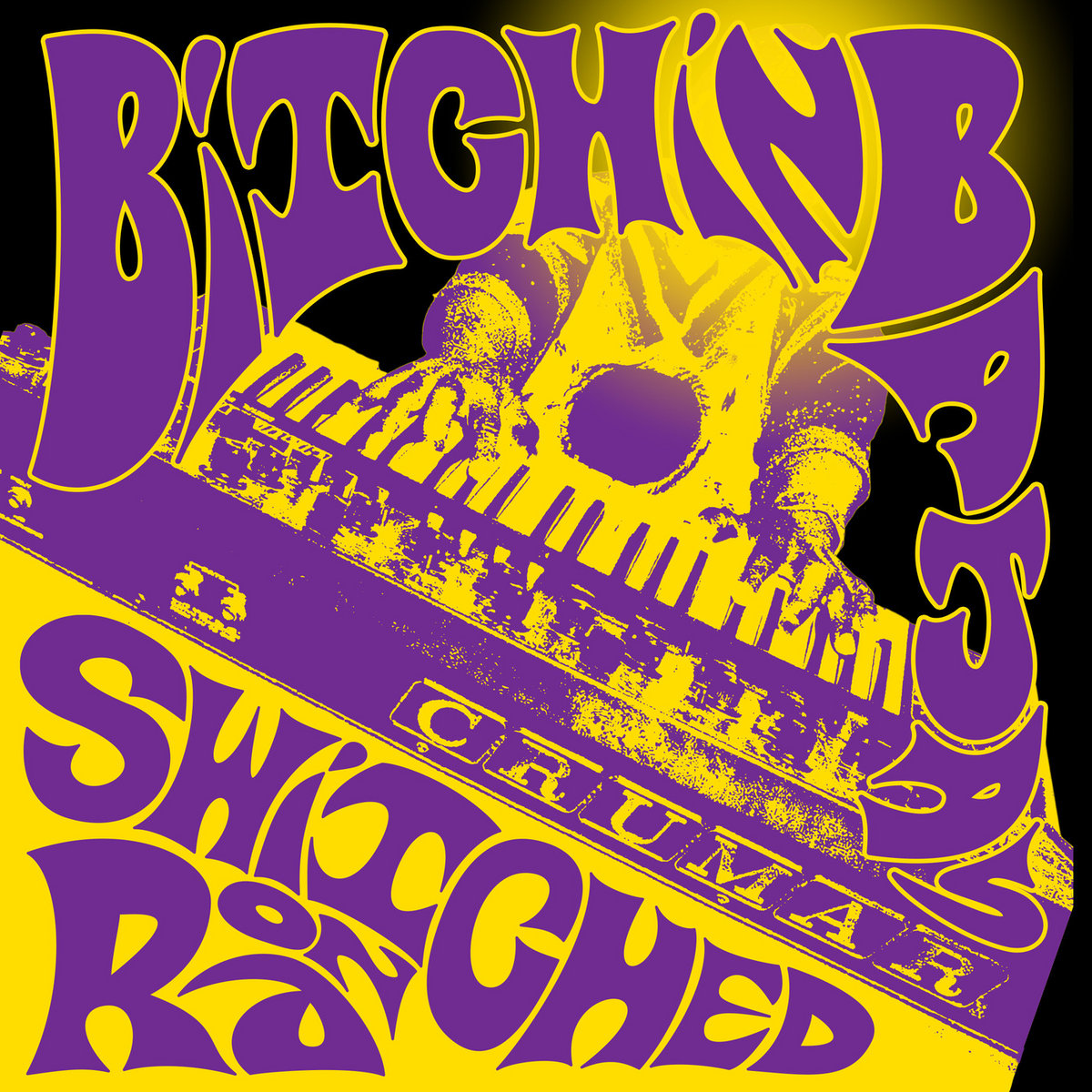 “Switched On Ra is the outcome of a typical Bajas exercise: pouring some out for the pioneers that came before (as they’ve done with Bitchitronics and their participation in the annual Chicago performance of “In C” over the years). It’s a nice way to get a flow — they play a little of themselves, then some for the pioneers, then a little more for the band. Before long, they’re playing with the inspirations twined, as they can only come from within. For Switched On Ra, this meant a deep delve into the song-book of one of their soul-predecessors, Sun Ra, whose music is literally written in the Bajas DNA. Digging into this music sounded wild on paper: the drone synth group taking on the Arkestra harmonies and Ra’s loose grooves? The trick was to get that sense of rhythm to translate across the spectrum from Ra to Bajas, in a way that worked for them both.

[...] Sun Ra of course was his own kind of original keyboard visionary, using electric keyboards in the late 40s and 50s to fill a role in jazz that had traditionally been played on acoustic piano only. Once he’d done so, he took his writing in directions inspired by the electricity, places no one had thought to go before then. Doing what he did on the keys was a stand for individuality that became the background radiation of his journey through the cosmos; the search for a place beyond earthly dominance, for all the people who desperately wanted the fuck OUT. Bitchin Bajas have been content to dominate in a microtonal world, usually without a single chord to be found anywhere. But here, they step up righteously, their vibe triangulated as they bring Ra’s music forward with some Wendy C style, making an unexpected space for all to thrive. There’s a real feeling of joy as these collected signals bounce off the tape and through the speakers into your space. Switched On Ra is an effervescent celebration of music throughout time and space.” (Drag City)