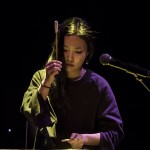 Park Jiha plays various traditional Korean woodwind and percussion instruments and on her debut album “Communion” she combines them with saxophone, drumkit and other modern sound sources. As she is pointing out in the interview, her music contains a lot of typical Korean sensibilities, but even without any insight into this tradition, you can find some familiarity in her music far beyond exotic-romantic projections. As much as the different influences may automatically shape her compositions and her playing, her approach is of a spontaneous kind, and the most important inspirations are found in her own individual biography. We talked about these and many other things in this recent interview.
.

You’ve just re-released your fist solo album, which combines a variety of styles and influences – Korean, Western, different techniques, old and new music etc. – to something that sounds like an organic whole. Does the title “Communion” also refer to this way of bringing something together?

It’s not a coincidence that some sounds come up to me when I make music.
Numerous substances, environments, experiences, relationships and processes of contact and sympathy flow naturally through time. It’s routine, but still each moment of it is very sublime. Therefor I wanted to find a word that refers to these moments. ‘Communion’ is one word that can express every moment of my life.

As you started working on the album, did you already have its sound and structure in your mind, or did this all develop and find its form while you were working?

The structure of each piece was already composed and planned. In some pieces, however, such as in “All souls’ day”, I formed an idea of the main theme and then played freely with the other musicians. I wanted to create music spontaneously in some of the pieces.

When did you realize, that your basic ideas of these songs fit more to a solo work than to your band 숨[suːm]? How would you define the main difference between your contribution to the duo and your work under your own direction?

Actually there is not such a real difference between 숨[su:m] and my solo work. I still play music with my instruments in quite the same way. Time has just passed on and I already did 숨[su:m] for nine years, so I just searched for some change and expansion in my music. The one different thing is that when playing solo I want to relax more than with 숨[su:m]. 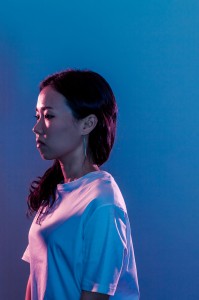 You recorded “Communion” with a small ensemble of musicians of various backgrounds. Are these friends, with whom you have worked before, or did you chose them because of the instruments they play?

I worked with KimOki before. I attended his album work first, and since then I knew him quite well. I play Korean traditional reed instrument (Piri, a bamboo oboe), and he plays reed instruments as well (saxophone, bass clarinet), so we both play similar instruments, which also means an opportunity to learn many ideas from his way of playing. I chose the vibraphone (played by John Bell), because Korean traditional instruments have many microtones, which means that the tune is sometimes not exactly correct. I wanted to complement this through the vibraphone’s vibe resonance.

What I find very appealing is the emotional side of the album, and although it’s only vaguely definable, I sense some very powerful push or drive forward, even in the melancholy pieces. Which feelings do you connect with the atmosphere of the album?

It’s like my life. I don’t get carried away easily; sometimes I also flow with my emotion naturally. But I’m always concerned about the bottom line. If one could feel this kind energy in my music, I would be happy.

Before you recorded “Communion”, you had an EP out called “A Record of Autobiographical Sounds”, alongside an exhibition with autobiographical works. What can you tell us about this art show, and how would you describe the relation between your music and your autobiographical story?

Since I was young I loved music and I’ve been doing music. It was at the end of my 20s, when I did “A Record of Autobiographical Sounds”. I don’t know why exactly, but I wanted to keep record of my story in a little different way. A concert requires a certain audience in a certain space at a fixed time, and you cannot see it again after it ends. Maybe that’s why I needed some different way of record. You can find some more details about it on my website.

What are the best – or your most favourite – conditions to find new musical ideas?

In my case i think there are no specific conditions. There are always new and different things, that come up to me through the repetition of daily life. My music has also repetition, and sometimes it feels as if it’s always the same melody, but there is also some change. And there are different stories. I like to keep my routine in my life. It’s very simple, like drinking coffee every new morning. I can always find something different in it. 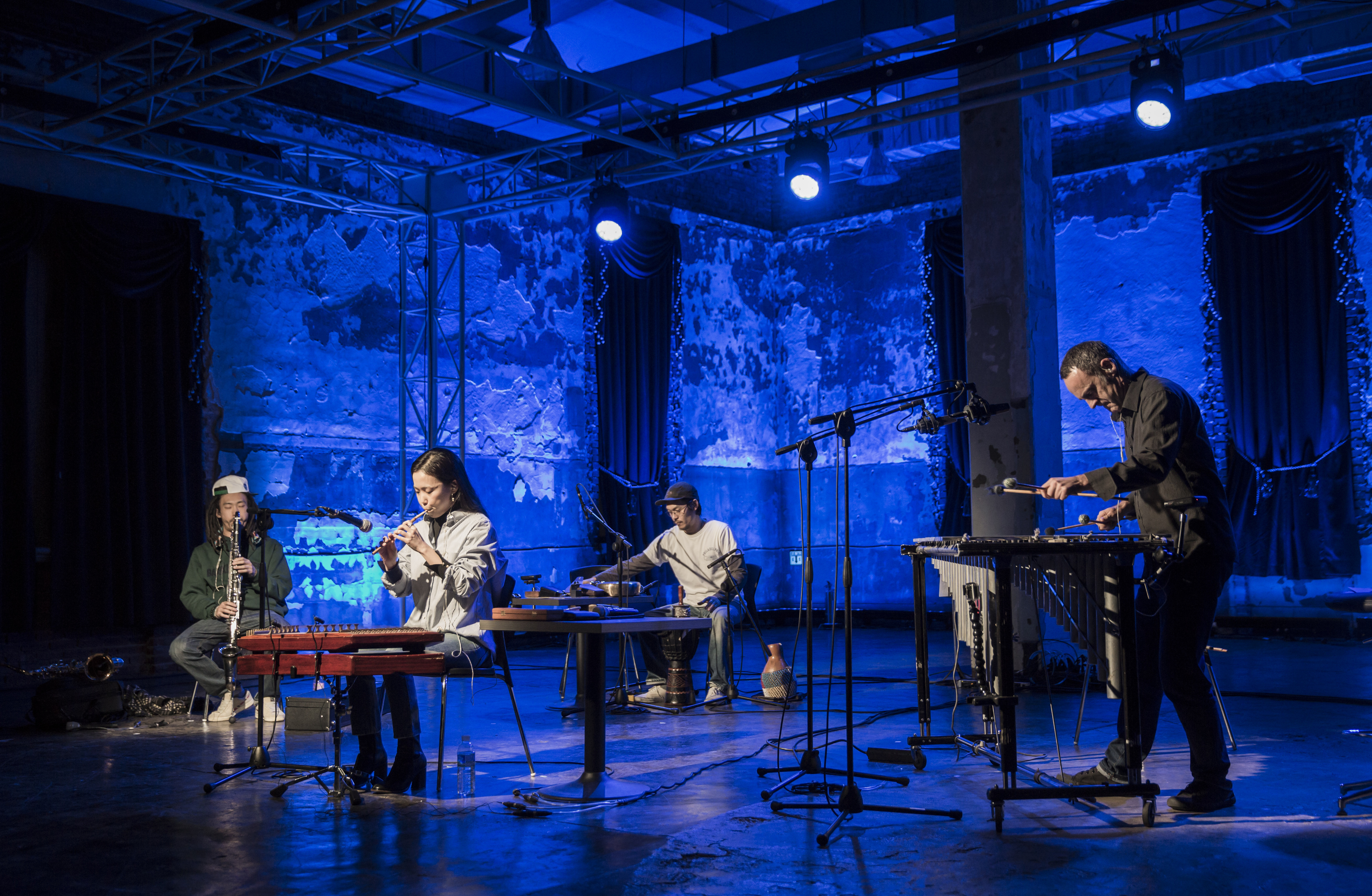 What can you tell us about your first musical endeavors? Did you learn to play instruments at a young age?

I have enjoyed music since I was very young. In my home always there was always music in the air, and still today my parents play the classic FM all the time. So I could listen to music quite naturally. I liked singing, and I learned western flute. As I attended middle school I wanted to learn Korean instruments, and I got accepted at Gukak(Korean traditional music) National Middle School.

How did you discover the instruments you use today, piri, saenghwang and yanggeum? What do they mean for your own creative language?

Actually my major instrument is Piri. But as i started my own music after college, I needed more various sounds. So I tried and learned Yanggeum myself and Saenghwang as well. When I play and sing I also don’t strictly follow the traditional way. There are some Korean sentiments and traditional techniques in my music, but in the end I just play my own way. My instruments are just a means to tell my stories.

How open is the Korean music reception (audience, reviewers) to intercultural and genre crossing works? Is there also something like a fraction of pure raditionalists, whom you had to convince of your direction?

When I started my own music, some of the older generations worried about things like the destruction of traditional values. But now, many people like my music and appreciate the creative work in it.

You’ve played at a number of events in Europe with 숨[suːm] and with your own works, and just now you’re album is re-issued by Glitterbeat’s imprint Tac:til. Would you say that there is some difference between how your music is perceived in your home country and in an international context?

Many Korean people judge about music in terms of the Gukak (Korean Traditional Music), even if I play my own music, because I play traditional Korean instruments. Hwever, when play abroad, people have a more unbiased view. It’s just new sounds and Park Jiha’s music to them. 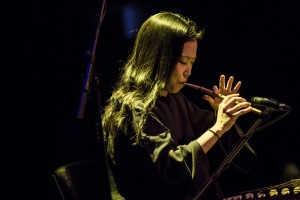 On one of your videos, I think it’s from a show in Budapest, you sing a piece based on a poem by a Korean author called Kim Suyoung. What can you tell us about this poem and what it means to you? Can you imagine to do a more text and vocals based solo album, or is this more something that you do only with 숨[suːm]?

The poem is ‘Love’ by Kim Suyoung, it say “Because of you I learned love”. The poem is pathetically touching. So I thought I want to create a song based on his poem. Whenever I sing this song I feel loneliness. I want to do more songs in the future.